Katharina and Bianca, the daughters of a rich man of Padua, are ready to marry. The game is simple: the youngest can be won only if the eldest finds her equal. But Katharina is strong-willed and not afraid to challenge the rules. Who will be able to rival her? The hunt is on.

Accompanied by live music and song in the unique and intimate setting of the candlelit Sam Wanamaker Playhouse, The Taming of the Shrew questions the essence of Man and Woman, the feminine and the masculine, and searches for answers in the realm of the wondrous.

More interesting for the actors than the audience

While experimental productions often pay off, this one feels underdeveloped and unfortunately falls flat

Misogynistic comedy is a rotten apple

A confused and toothless mess 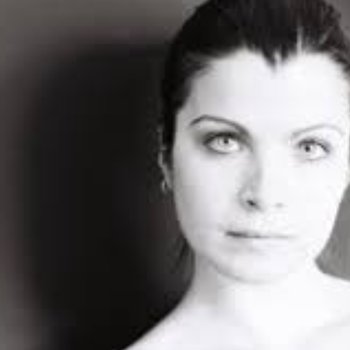 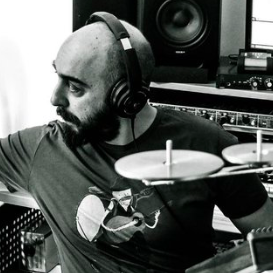 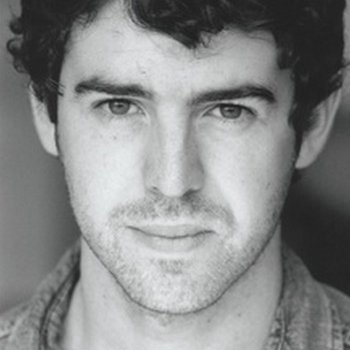 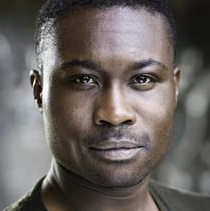 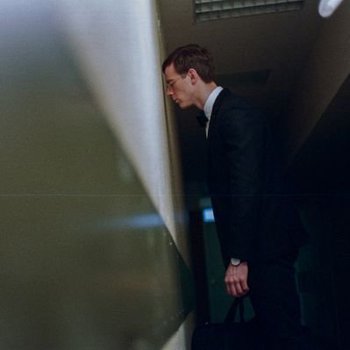 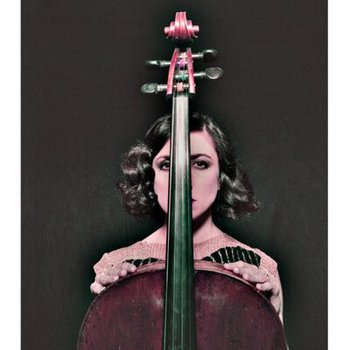 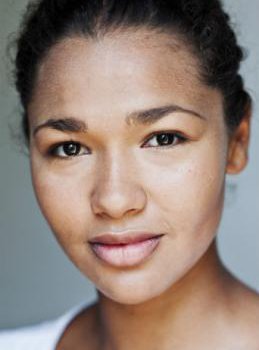 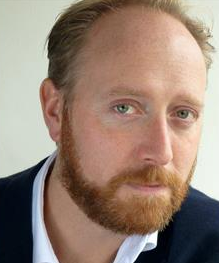 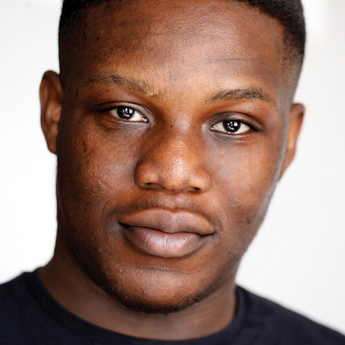 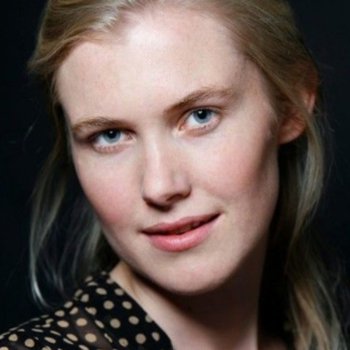 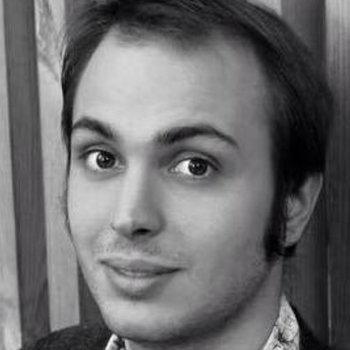 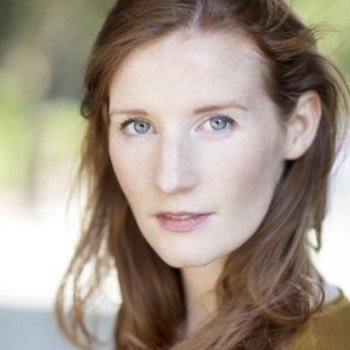 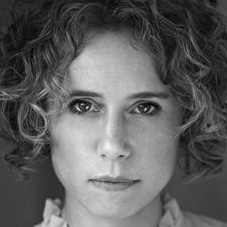