This year Edward’s Boys return to Bankside with a production of The Silent Woman (Epicene) by Ben Jonson.

First performed by a children’s company in 1609/10, Jonson’s satirical comedy asks questions about sexual decorum, identity, and gender. Noise-hating Morose seeks a silent bride and is thrilled when he meets Epicene, who speaks ‘but six words a day’. Plans for peaceful union, however, quickly give way to a fantastic cacophony. 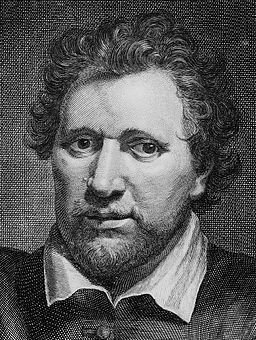 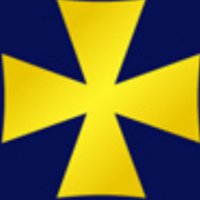