Trending Off West End
24 June 2019  ·  Follow on Stagedoor
“Between the one opening at the Open Air Theatre and the Bridge Theatre’s very popular immersive one – you might think that London would have enough of Bottoms and Pucks to be getting along with. Not so! The Globe is getting in on the action too. If you prefer a traditional approach to Shakespeare, this may be the one for you.”

Four sparring lovers take refuge in the woods, only to find themselves in the midst of a dispute between the king and queen of the fairies. With the roguish Puck causing havoc, what could possibly go wrong?

Shakespeare’s evergreen comedy is a tale of order and chaos, love and fantasy. It glitters with dramatic poetry and is full of mischief, misunderstanding and merriment. Join us as we continue our summer-long journey to discover ‘the merry wanderer’ in us all.

Forget Love Island, if you want a romantic romp in the sunshine then this is a midsummer treat and no mistake

Bizarre, funny and weird all in the right places

There’s such a pleasure in seeing things done well 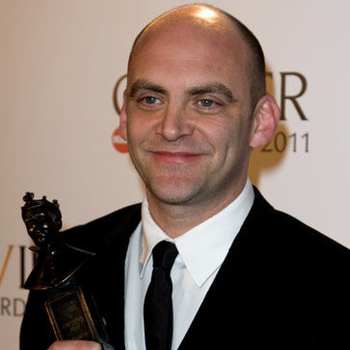 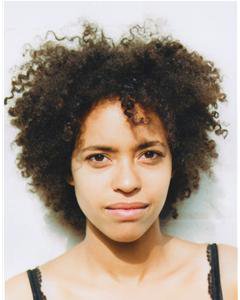 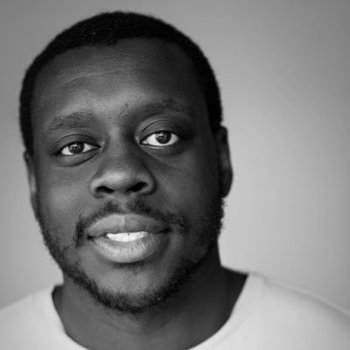 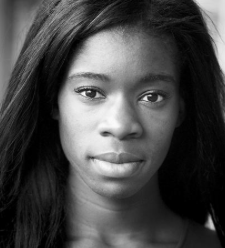 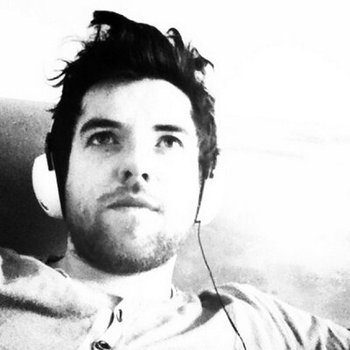 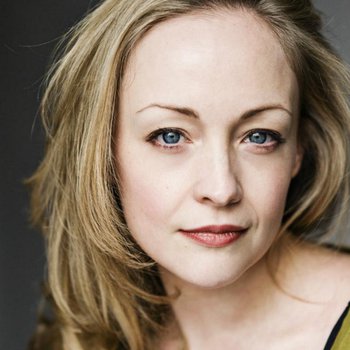 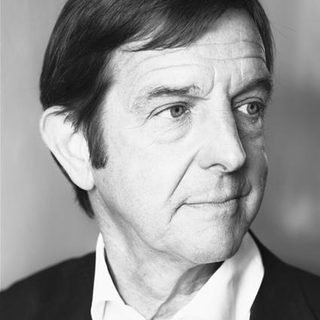 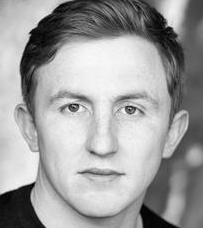 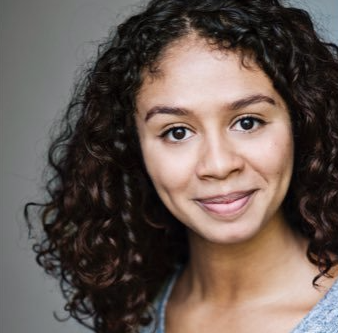 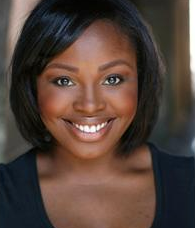 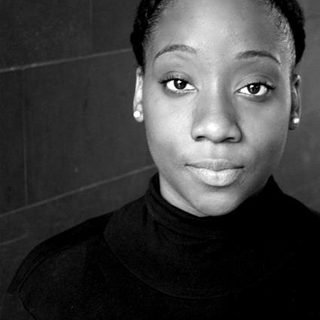 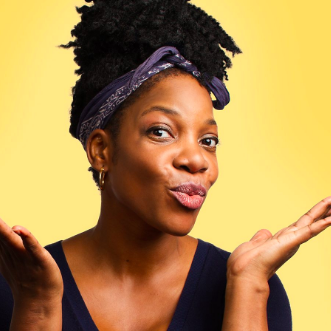