An Interview with Sean Mathias 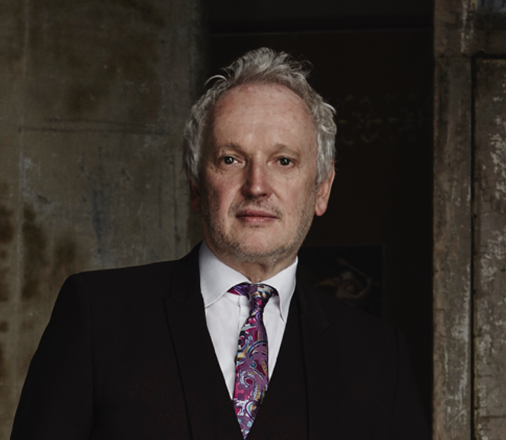 We chat with the fascinating Sean Mathias about the joys of working with Ian McKellen, growing up in Swansea and the pain of caring for a loved one – a feeling that’s at the heart of his upcoming play, A Prayer for Wings.

A Prayer for Wings

Before we delve any deeper, please can you tell us a bit about the story of A Prayer for Wings?

It’s the story of a mother and daughter who live in poverty in a disused church in Swansea after having to leave their home. The mother has multiple sclerosis and the daughter has cared for since she was was 10 years old.

Their interdependence is so intense that the daughter is essentially living with the illness as much as the mother. And although they treat each other with tremendous compassion and good humour, it is incredibly frustrating. The daughter longs for a life outside of the illness. She yearns for love and dreams of going to America.

Sadly, since I first wrote it back in 1987 it has become no less relevant a story as single mothers dealing with serious diseases are still let down by our government. 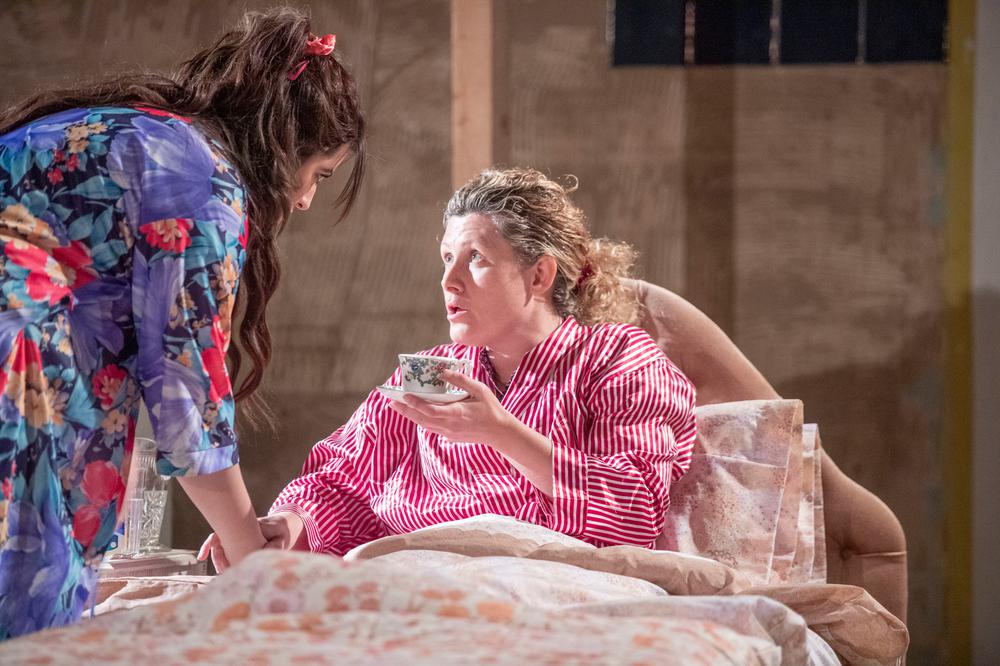 How did you come to write this play?

I'd been commissioned to write a play to show off the talent of a young actress but for a while I had writer’s block. One day I saw a terribly moving feature on BBC News about single mothers living with disability who are cared for by their children. I was so moved that it set my mind racing and it came to form the kernel of this play.

Although it was quite a different experience, I’d watched my mother nurse my father so I had something personal to put into this story. Watching them, I saw how their humour lightened the darker moments. I saw their compassion but I also saw the frustration. The way those elements were interwoven really informed the play.

You mentioned that the daughter dreams of America. What does America mean to her and to you?

I was born in the 50s and America was such a romantic place to me as I was growing up. We were completely indoctrinated by movies into thinking it was a place of liberation and opportunity. Of course, that freedom excluded many people, particularly African Americans. But for many people in Britain at the time that is exactly what it symbolised. That early association is still very personal to me and I carried that sense of excitement and hope into the character of the daughter, who spends the play dreaming of a life beyond her reality.

This production comes to the King's Head after receiving some wonderful reviews in Swansea. What was it like performing this play in front of a Welsh audience?

When Swansea’s Grand Theatre invited me to do A Prayer for Wings I was very excited. It’s been performed all over the world, including several cities in Wales, but it's never been performed in Swansea despite being set there. I thought, fantastic – we can do it with local actors and really capture the authentic vernacular & idiom. It really resonated with audiences and the whole experience just blew my mind I enjoyed it so much.

It also helped me reconnect with myself as a young artist because my roots are in Swansea and this is a play that I wrote early in my career. I wrote one or two things after A Prayer for Wings but I’ve spent almost my whole career as a director, and revisiting this play has really made me want to write again – and at the same time, to go back home and spend more time in South Wales. I’ve bought a house there as a result!

What do you love most about being back in South Wales?

I love the landscape. It’s a terribly beautiful place. There’s gorgeous coastline which locals always love to say “rivals Cornwall any day of the week.” It’s incredibly dramatic coastline. The way the weather comes in off the Bristol channel: howling and blowing and stormy and then two hours later it’s beautiful and sunny again. I think that sort of weather is good for the soul.

But really it’s about the people. The people are so friendly and so lovely. The characters in this play could only be Swansea women; terribly kind, terrible chatterboxes and a wonderful sense of humour. 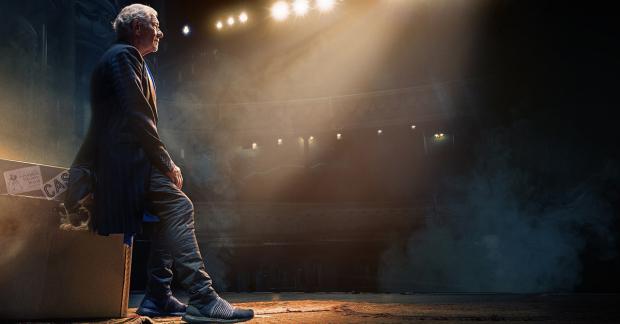 I understand you’ve just come from directing Ian McKellen’s one-man show which has been all over the country and is now on the West End. Our critic, Lyn, described it as tremendously “generous” show as well as a wonderful evening of entertainment. Was that how it felt on the inside?

It was such a personal show for Ian. He first did it at the Park Theatre where he raised 1/4 of a million pounds. Then he had this romantic idea of doing a show for his 80th birthday in 80 theatres around the country, raising money for each individual venue, which is exactly what he did. So in that sense, it is incredibly generous.

When he first asked me to direct it, I said “but it’s such a personal show. You don’t need a director.” But he said, “No no no, it needs to be shaped.”

So I helped him carve out the way its presented but I tried not to impose on the spirit of it because it’s Ian retracing his footsteps and telling the story of his heritage. It’s incredibly moving because it’s a world that’s changed enormously/ It’s a fascinating way of looking back at our culture and how it’s changed. It’s very much of the Zeitgeist, as we as a nation reflect on who we were and who we want to be. He’s very open, very vulnerable, larger than life and very playful – so I suppose he’s generous in that sense as well.

Tip: you can follow Sean or any of the artists mentioned in this article on the Stagedoor app. We'll keep you up to date with all of your favourite theatres and theatre makers with personalised recommendations based on the theatre you love.