One of Hollywood's most famous romcoms, 1990 movie Pretty Woman starred Julia Roberts as street worker Vivian, who meets wealthy Edward and has her world turned upside down. Get tickets to the London's West End musical theatre version of this classic movie and you'll be immersed in a dazzlingly romantic, spirit-lifting love story.

All the bits you remember and love from the movie are here: including the legendary shopping scene where Vivian socks it to a rude shop assistant, and the glamorous romance scenes set in a plushy New York hotel. Add original songs into the bargain and you've got a great West End night out guaranteed: it's particularly perfect for a romantic date night, but it's also popular with groups of friends who want a memorable night of musical theatre.

Pretty Woman comes to London's Savoy Theatre after a run on Broadway, where it wowed audiences with its feel-good storyline. This London production is one not to miss for fans of new musicals. But remember, its adult fans means it's not one for kids. Pretty Woman the Musical is recommended for ages 12-plus only.

Everything is tighter, more relaxed and polished

But you know what? I really enjoyed it

This show is a sure-fire hit

There may be a bit of wish-fulfillment to all of this - the score and book are both written by all-male teams, and the show its also written and directed by a man - but it also has a happy, eventually feel-good vibe to it

It’s not so much that Pretty Woman: The Musical isn’t much good, which it isn’t. More to the point is that this West End replica of the recent Broadway musical of the 1990 film feels utterly superfluous

No amount of feminist T-shirts can save this regressive, over-priced spin-off

Danny Mac and Aimie Atkinson star in the schmaltzy and shallow Hollywood tale, told with a few winning songs 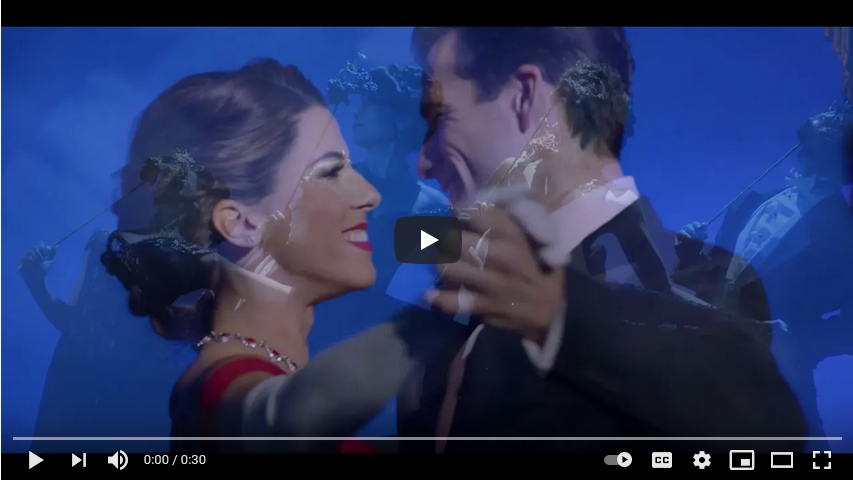