In Rewriting, Jonathan Burrows attempts to map out the expanded territory called choreography, in a performance both hesitant and exuberant. Best known for his thought-provoking appearances with long-time collaborator Matteo Fargion, the acclaimed British artist returns to Sadler's Wells with this new solo.

The piece collides salvaged material from a performance which was never seen, alongside statements from his A Choreographer’s Handbook (2010), published ten years ago this year. In contrast to the dominant model, which assumes that a successful production is the result of a fixed, predetermined idea, Burrows proposes the practice of a slow, coincidental accumulation of meanings that emerge during the working itself. Part magic trick, part lecture, this is a masterful work by a great mind and performer. 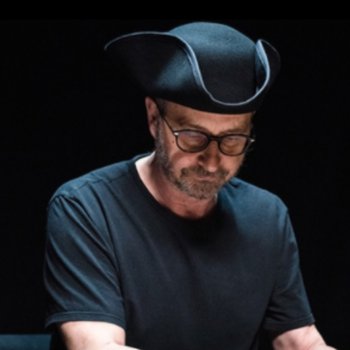 Sadler's Wells
Rosebery Avenue, London, EC1R London, UK · Get Directions
‐ ‐
No user reviews
Be the first to review it