Lucia’s brother Enrico is horrified to learn she has fallen in love with his sworn enemy Edgardo. He hastily arranges her marriage to his associate Arturo. Edgardo and Lucia privately exchange rings before he leaves to fight in France.

Lucia di Lammermoor is Donizetti’s tragic masterpiece. The opera marked the beginning of his partnership with regular collaborator librettist Salvadore Cammarano – who, as was a fashion of the day, looked to Walter Scott. Cammarano’s adaptation of Scott’s novel The Bride of Lammermoor moved Donizetti greatly with its tale of the tragic consequences of a forced marriage. In the subsequent score he produced not only some of his most beautiful but also his most dramatically potent music.

One of the UK’s most sought-after directors, Katie Mitchell created this production for The Royal Opera in 2016. Mitchell compellingly draws the famous title character as a strong and independent woman who fiercely fights against her brother’s machinations. A spectacular split-screen set designed by Vicki Mortimer metes out the tragic events of Donizetti’s opera with devastating precision. 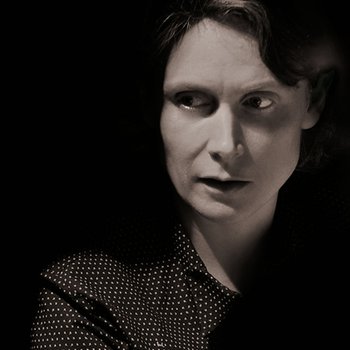 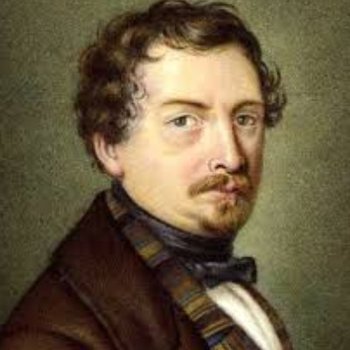 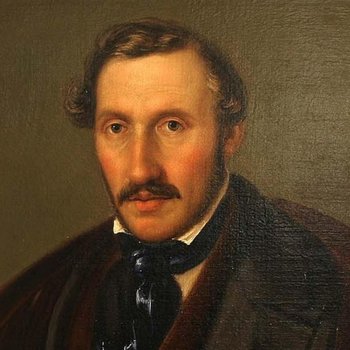 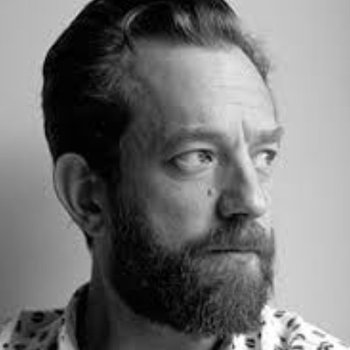 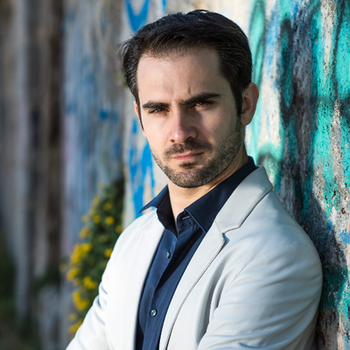 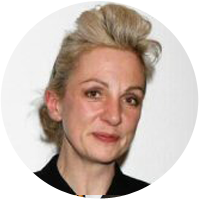 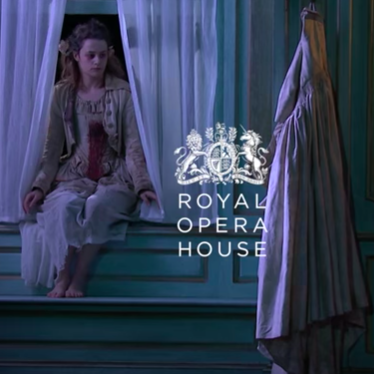