The Emperor Claudius is reported drowned at sea. His wife Agrippina determines to make her son Nerone the new Emperor. But her plans go awry when Claudio turns up with his military commander Ottone, who saved his life and to whom he has promised the throne. Agrippina plots to use the two men’s desire for the beautiful Poppea to create enmity between them and destroy Ottone. Meanwhile, Nerone becomes seriously smitten with Poppea.

Agrippina is the ultimate political operator – outrageous and blatant in her pursuit of power. In the title role, Joyce DiDonato heads a specialist cast in Handel’s early operatic success, a calling card when he moved to London. The score boasts a succession of brilliant Baroque jewels – one after another come the bright, sparkling arias, here performed by a cast also including acclaimed British singers Iestyn Davies and Lucy Crowe, the Orchestra of the Age of Enlightenment, and directed with characteristic invention by Barrie Kosky.

Sung in Italian with English surtitles

The best voice in this very strong cast belongs to Iestyn Davies, who may look like he's about to read the news on BBC Wales, but whose glorious countertenor dips and soars with his emotions, as he is beaten and bloodied, but never broken 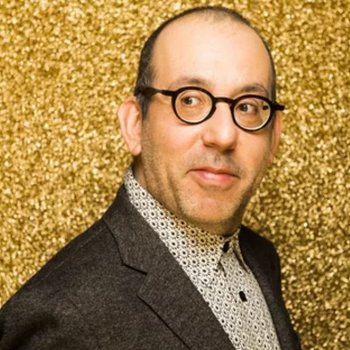 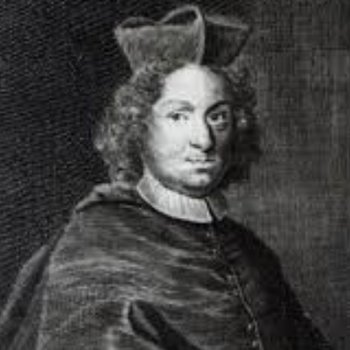 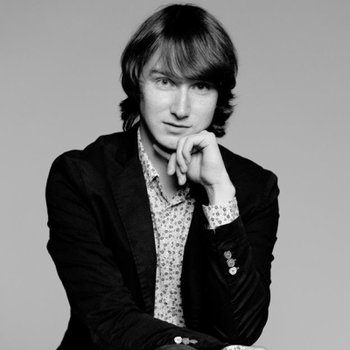 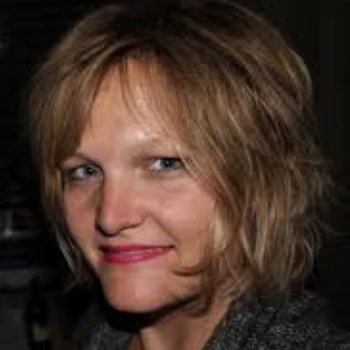 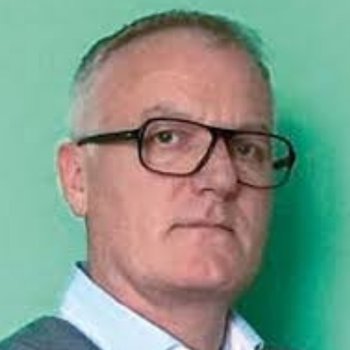 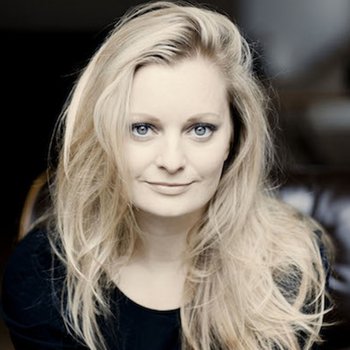 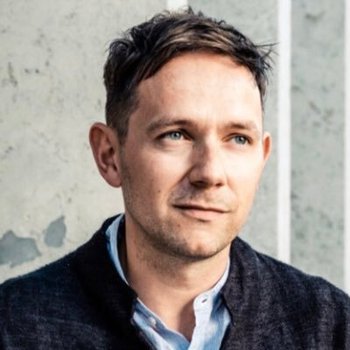 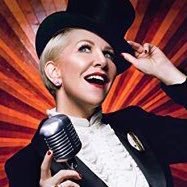