Lyn Gardner
24 January 2019  ·  Follow on Stagedoor
“Alas I haven’t seen this but a clutch of great reviews suggest that you should try to catch Nicole Lecky’s monologue about Sasha who, at 25, is still skulking in her bedroom and dreaming of making it big in the music business. Sasha is, by all accounts, a vivid creation and a young woman who embodies many of the problems facing the young as she struggles to find a path in a world where the odds are stacked against her and social media sends expectations sky high.”

Sasha Clayton’s 24 and living with her mum, step-dad, and irritating little sister, in Plaistow. She’s gone from being the most popular girl at school, to spending most of her time on her own in her bedroom scrolling through social media.

She may not have a job or a flat, and, admittedly her boyfriend’s not answering her calls; but she got talent and a dream – when she releases her first EP everything’s going to change.

“I look at my page and think ‘Fuck me do I want her life!’ then I remember I do have my life – only it feels a bit different.”

A smashing performance from a talented writer

Nicole Lecky is a revelation in smart, authentic and provocative solo piece

A vivid and touching portrait of millennial angst

A long, slow slide into horror after horror 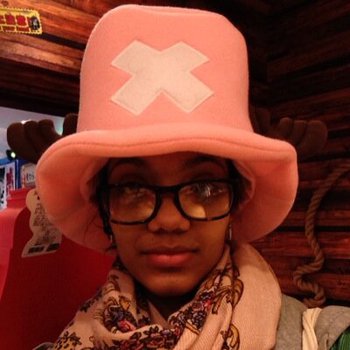 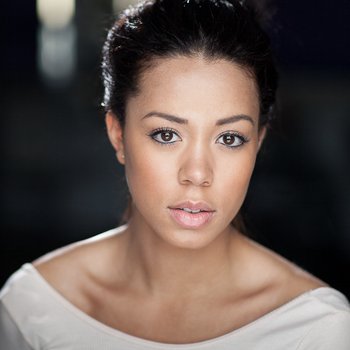 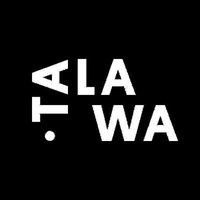