“Look it’s two two tweets that helped me vent my frustrations. It’s really not that deep…”

Holed up in her bedroom, Cleo’s aired twenty-two Whatsapps from Kara and has cut off contact with the rest of the world. It doesn’t mean she’s been silent though – she’s got a lot to say. On the internet, actions don’t always speak louder than words…

Jasmine Lee-Jones won multiple awards for her debut play directed by Milli Bhatia including the Evening Standard and Critics’ Circle Most Promising Playwright Awards, and the Alfred Fagon Award. She originally developed as a writer through the Royal Court Theatre’s Young Court programme as part of their commitment to nurturing new voices. Milli Bhatia was previously Trainee Director at the Royal Court and is now a Literary Associate.

Post-Show Talk | Tue 13 Jul
A Q&A with writer Jasmine Lee-Jones. This event is free with a ticket to that evening’s performance.

The must-see play of the summer

A memorable and refreshingly original debut

In short, this play is pure dynamite

Jasmine Lee-Jones's text is alive! It jumps off the stage, does a quick somersault over our heads, and then lands in a crouch

An inventive, relentless Tweetstorm of a play

This is 80 minutes which is both ferocious and funny, full of cartoonish humour and real rage

A sharp and provoking watch

I loved every minute

Lee-Jones’ script is an artistic triumph 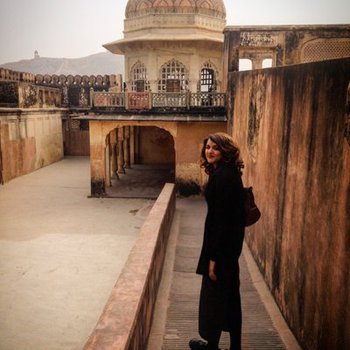 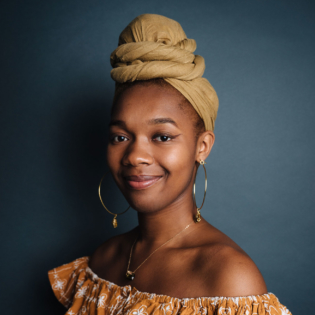 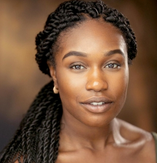 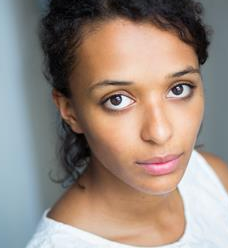