What happens if you fight against the odds, against the opinions and attitudes that surround you, to achieve the life you want – and then realise it’s not what you need?

Step into a pirate radio station, a teenage bedroom and a house party as an outsider battles to find her voice.

Thirteen years after encountering the early days of London’s grime scene, Debris Stevenson uses music, movement, lyrics and poetry to recall how it gave her permission to redefine success and become a poet.

Created as part of Represent, a series of artworks inspired by the Representation of the People Act 1918. While the act gave the vote only to women over 30, Represent invites young female artists to explore democracy, equality and inclusion in contemporary Britain.

Co-commissioned by 14-18 NOW and the Royal Court Theatre, supported by Jerwood Charitable.
In association with Nottingham Playhouse and Leicester Curve.

Dizzee Rascal inspired journey into grime is a work of art

Debris Stevenson tells how grime became her salvation in a show that explores race, representation and authenticity 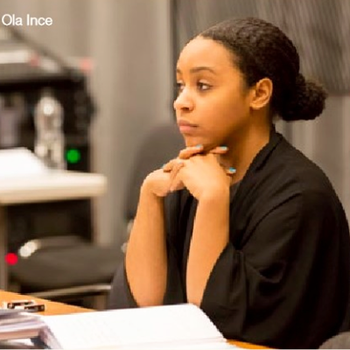 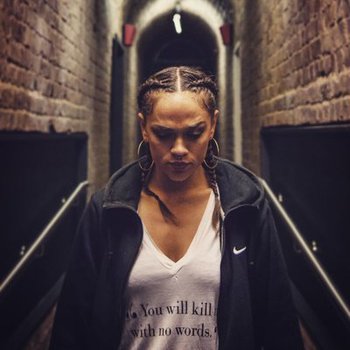 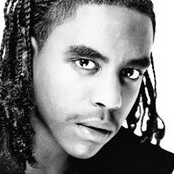 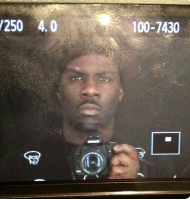 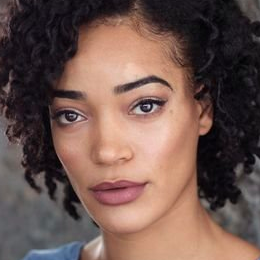 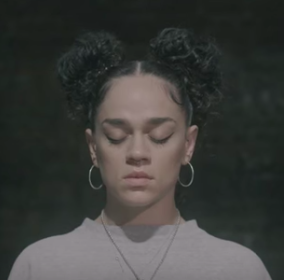