To mark seventy years after the arrival of passenger liner V Empire Windrush at Tilbury Docks, Essex, and in response to the recent Windrush scandal, writer/director Lynette Linton has commissioned and is curating Passages: A Windrush Celebration, a series of seven monologue films presented by the Royal Court Theatre.

Passages: A Windrush Celebration will culminate in a day of celebration on Saturday 13 April 2019 which will include food, music, panel events and a screening of all seven films, held at the Royal Court Theatre.

More details to be announced. 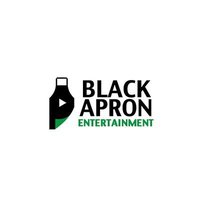