This is a personal response to the 1937 Nanjing Massacre, otherwise known as the Rape of Nanking. British Chinese writer/performer Jude Christian tells a story about belonging anywhere and no where at once, and looks at how our lives are shaped by history. In an explosive time for political discourse around the world, Nanjing asks: what does it mean to fight hatred and love one another?

“I am not only a pacifist. I am a militant pacifist. I will fight for peace.” – Albert Einstein, 1931

Nanjing is set in England, China, Malaysia, Japan, Germany, the USA and the Isle of Man. It comes to the Royal Court as part of a tour of the seven countries which make up its story. 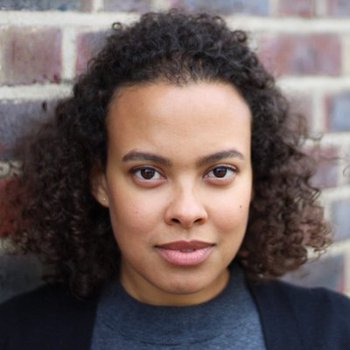 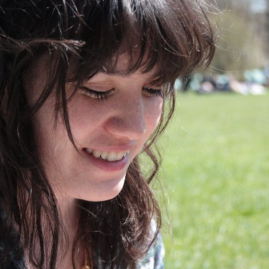 Royal Court
Sloane Square SW1W 8AS London, UK · Get Directions
‐ ‐
No user reviews
Be the first to review it