Totem takes you on a stunning journey into the Evolution of Mankind – from our original amphibian state to our ultimate quest for flight. Alternating between primitive and modern myths, and peppered with aboriginal stories of creation, Totem explores the evolutionary process of species, our ongoing search for balance, and the curiosity that propels us ever further, faster, and higher…

Featuring Cirque du Soleil’s mind-blowing signature acts, and returning to London after record-breaking previous seasons, Totem is an unforgettable spectacle for all ages.

This show totally delivers on its promise to thrill audiences anew

If you are a newcomer to the feats of Cirque, there is no doubt you will be left in a state of true amazement, but otherwise the outlay may not quite be justified for this particular show

Given the company’s status and continued success, such a show could be improved over time by enriching the foundation that is meant to hold the piece together, and sharpening its weaker points

Cirque du Soleil’s Totem is back, and it's looking rather dated 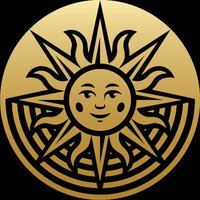 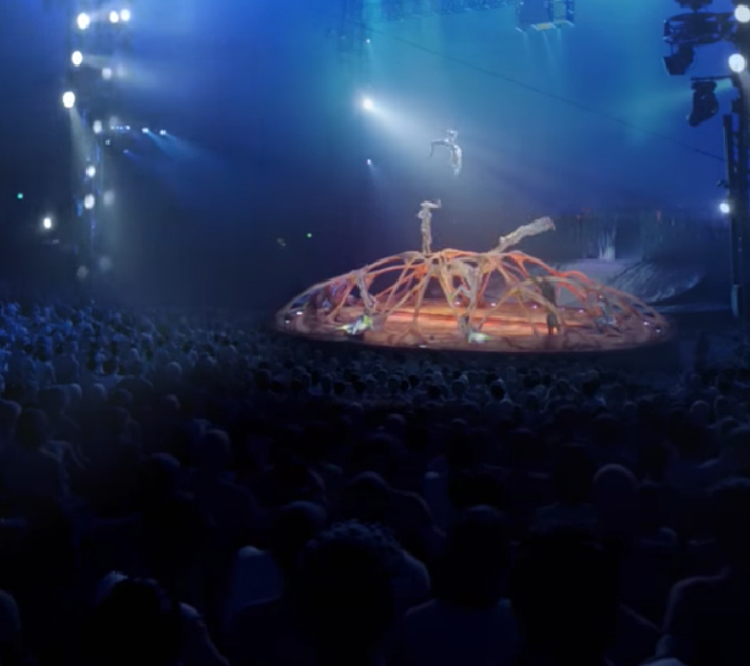