Following the sell-out success of Until the Lions, which had its world premiere here in 2016, Akram Khan returns with his universally acclaimed dance show. But this time it’s different – this time will be his last ever performance in this epic and thrilling work.

Using a powerful blend of kathak movement and contemporary dance, Khan tells the story of Amba, one of the great, unsung heroines of the Mahabharata. Adapted from Karthika Naïr’s book Until the Lions: Echoes from the Mahabharata, the piece is a poetic retelling of the Sanskrit epic exploring notions of gender and time in a battle for justice and liberty.

There will be just six performances of the show; this is your opportunity to see one of the most respected figures in dance perform the role of Bheeshma for the final time, in a work created for our distinctive main space.

An enrapturing and expertly crafted dance, stirring up primordial emotions and, as such, able to talk to contemporary generations as powerfully as it must have at the time of its composition – as only great epics can 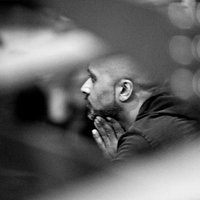 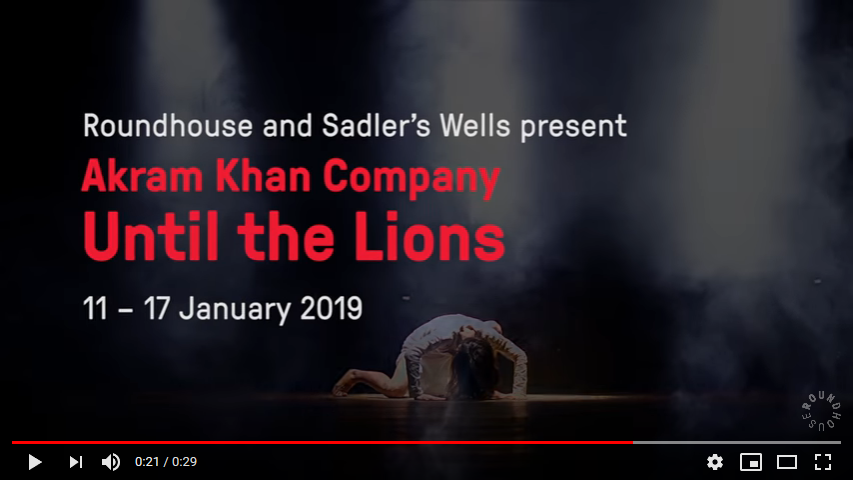