Lyn Gardner
6 January 2020  ·  Follow on Stagedoor
“I caught NoFit State’s retro circus show at its premiere at the Brighton Festival back in 2018 and it had a lot going for it. It begins with old-fashioned school desks being transformed into sky-skating boats and it has a dreamy seductiveness that comes with a swirl of nostalgia and, as ever, plenty of skill including Cyr Wheel, Chinese pole, and walking globe acts. It should fit the Roundhouse particularly well. The prominence of male acts made its gender politics look a bit skewed when I saw it but with any luck there will be a better balance for this London run.”

Following sell out performances across Europe and the UK, Lexicon comes to London for a strictly limited season at the Roundhouse promising audiences a fun, free-spirited and mischievous start to the New Year.

Be entertained by an anarchic mix of perilous and playful circus. Experience moments of wild abandon, as the entire company take to the stage riding flying desks, throwing flaming torches or challenging each other in an eruption of languages. Be awed by moments of quieter physical poetry with expressive set pieces involving aerial, ropes and trapeze.

NoFit State showcase all the contemporary circus skills you would hope for, presented in its signature theatrical and quirky style, all set to atmospheric music from a live band.

Thirty years since its humble beginnings, NoFit State is the UK’s leading large-scale contemporary circus company. The company lives together, works together, eats together, laughs and cries together – travelling in trucks, trailers and caravans and living and breathing as one community. This is what creates the spirit that is NoFit State and gives their work its heart and soul.

Lexicon is directed by Firenza Guidi whose credits include NoFitState’s acclaimed production, Bianco, last seen at the Roundhouse in 2013.

Age Recommendation: Suitable for all ages. Under-16s must be accompanied by an adult. 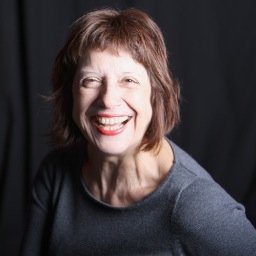 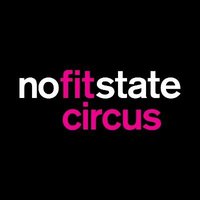