Lyn Gardner
18 July 2019  ·  Follow on Stagedoor
“Set in different barbershops in six different cities over a single day, Inua Ellams’ brilliantly enjoyable show whisks us from Peckham to Johannesburg and beyond to give us a vivid snapshot of the lives of a clutch of African men. It is a show that throbs with life and music, packed with heroes and villains, philosophers and poseurs as it interrogates masculinity and fatherhood with both thoughtfulness and exuberance.”

Trending Off West End
15 July 2019  ·  Follow on Stagedoor
“This ground-breaking piece from Inua Ellams has been touring all over the world since it wowed London audiences with two sell-out runs at the National Theatre. If you didn’t catch it the first time around, you should definitely check it out now that it’s back in town. Set in different barber shops around the world, from Peckham to Johannesburg, this is a hugely entertaining piece of storytelling.”

Directed by Olivier award-winning director Bijan Sheibani and designed by Rae Smith (War Horse), Barber Shop Chronicles is a heart-warming, hilarious and insightful new play that leaps from a barber shop in Peckham to Johannesburg, Harare, Kampala, Lagos and Accra over the course of a single day.

Barbershop Chronicles is a triumph. Buy your ticket

Riotous theatre at its best

Inua Ellams’ play barely hurtles between London and Africa, so full is it of authentic male dialogue and connections

A witty and celebratory study of black masculinity

This play remains as important now as it did when it first opened. It's a must-see piece of theatre 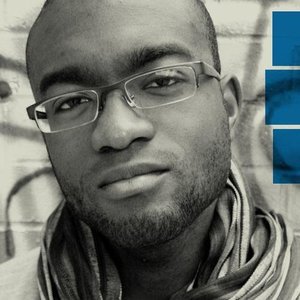 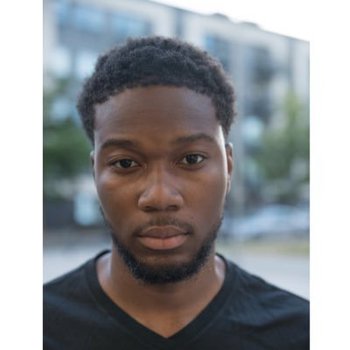 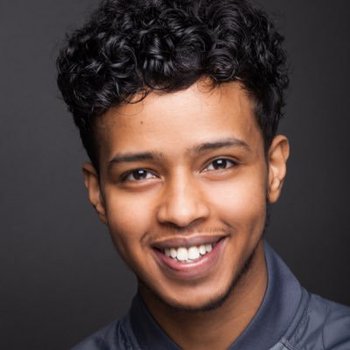 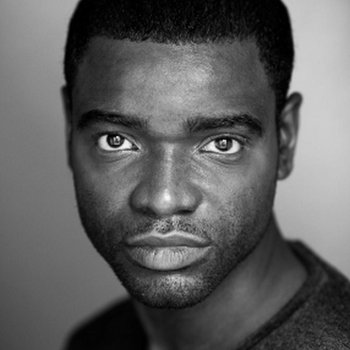 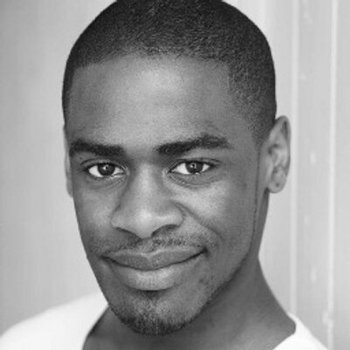 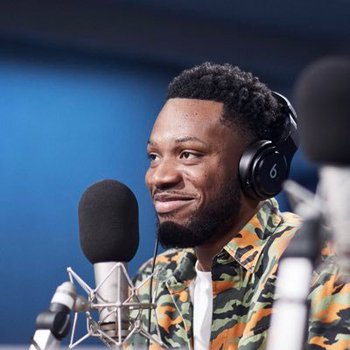 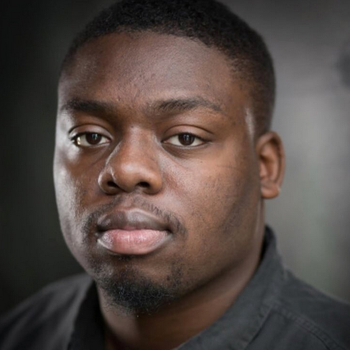 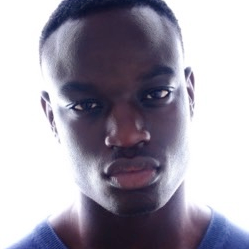 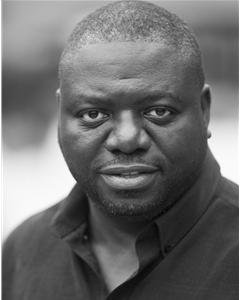 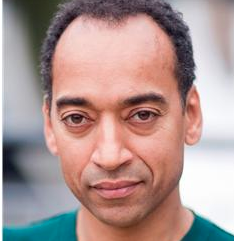 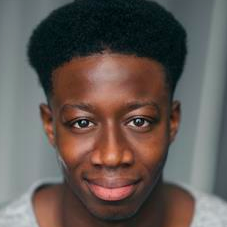 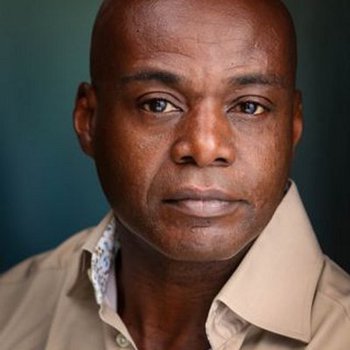 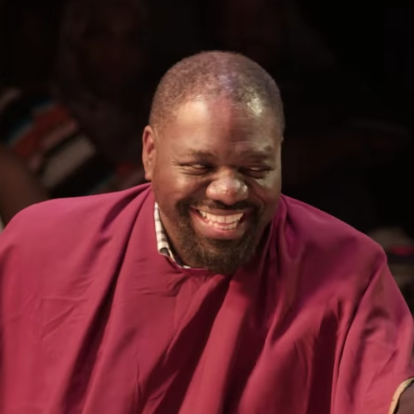