Resident ensemble Degenerate Fox create new material to add to the Menu each week, creating an ever-changing smorgasbord of theatrical delights. These plays could be anything – comedy scenes, dramatic monologues, intricate dances, games, songs, experiences, and stuff there just isn’t a definitive name for.

And perhaps most excitingly of all? YOU get to decide the order in which the plays are performed! Yes, YOU! UNLIMITED POWER!

Come and be a part of a show in which each performance is an unreproducible, living newspaper of the comic and tragic, the political and personal, the visceral and experimental. 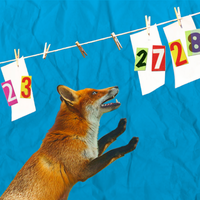 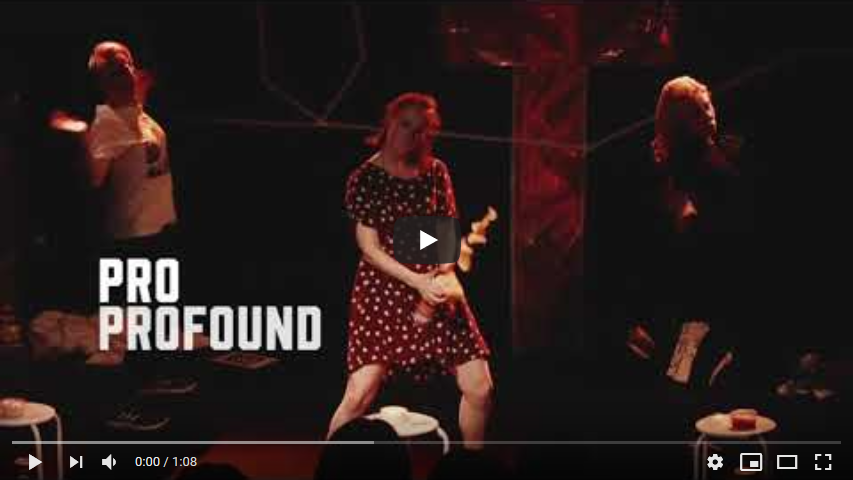