Enter the mad-cap, fun world of Andy and Terry! The one and only, super-famous, ultra-brilliant The 13-Storey Treehouse is now a stage show.... But there's just one problem - Andy and Terry have forgotten to write it! Where will they find flying cats, a mermaid, a sea monster, an invasion of monkeys and a giant gorilla?

Following sold out seasons at the Sydney Opera House and theatres across Australia, New Zealand, Singapore, The USA and the Netherlands, The 13-Storey Treehouse, a play based on the New York Times best-selling children's book, is brought to life for children aged 5+ by a seriously funny cast with theatrical wizardy, physical comedy and a tree-load of imagination! 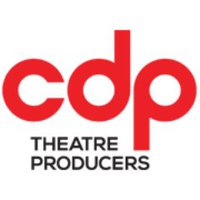