Facing the death of their father, financial hardship and a cruel landlord. Their fierce loyalty to each other pulls them through, until one day they both fall for the same girl. And then the Great War comes.

We join 18 year old Private Tommo Peaceful in the trenches as he tells us a story of courage, devotion and sibling rivalry on what may be his last night on earth.

Acknowledged by Michael Morpugo as his favourite work, this professional premiere is a new ensemble-version by Simon Reade. It tells the story of a country lad fighting a war he doesn’t understand for people he cannot respect.

Richmond Theatre are so pleased to be showcasing this wonderful production of Private Peaceful from 20th – 25th June, but it’s made even more special that the show is running during Armed Forces Week. It made complete sense that they would reach out to partner with The Poppy Factory during this time due to all the brilliant things this Richmond-based charity does to support armed forces veterans. There will be a bucket collection at every show with all proceeds going to The Poppy Factory.

Richmond Theatre hopes this combination of events and local connections will make this show even more enjoyable for their audiences and they can’t wait to welcome everyone. Plus of course, the ATG Local Heroes discount also applies to this show, meaning that armed forces can receive a discount on tickets. 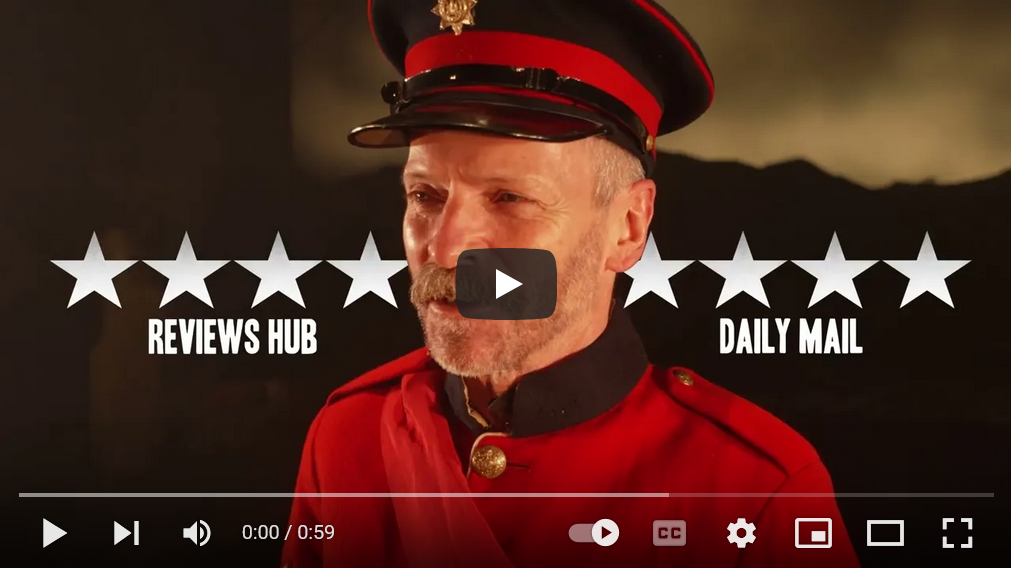