Trending Off West End
24 June 2019  ·  Follow on Stagedoor
“Before Timothy Sheader took over as the Artistic Director, Regent’s Park Open Air Theatre would do a production of Midsummer Night’s Dream every year. Doing the same show over and over meant they got a bit dreary after a while – so Tim Sheader quite rightly decided to mix things up when he took over in 2007. Over a decade later, he has decided the time is right to bring Shakespeare’s classic summer comedy back to the Open Air Theatre. It stars Susie Wakoma, who was fantastic in the BBC’s hilarious ‘Chewing Gum’, and there’ll be live music too. It’s safe to say that we’re very excited to for it. When it’s done well, the Open Air Theatre is absolutely perfect for this play. As the sun begins to set, it’s always a little bit magical.”

"Lord, what fools these mortals be!"

Through live music, playful adventure and physical invention, see the lovers' world transformed into a place of magic, laughter and healing, as we journey into the woods.

Toxic masculinity and trippy tiffs make for a spellbinding evening

All its elements click together to offer a marvellous spectacle of refined emotions and tasteful comedy within an arcane universe that is as alluring as it is unsettling.

A funny, fruitful and elegant production, and a trip to this spectacle will have audiences zone out of reality and be wowed by the power of storytelling for two hours straight 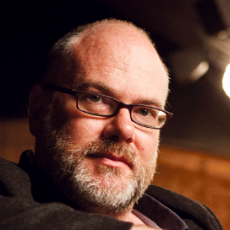 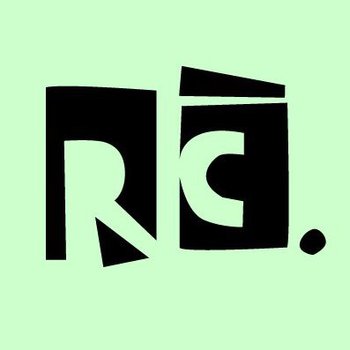 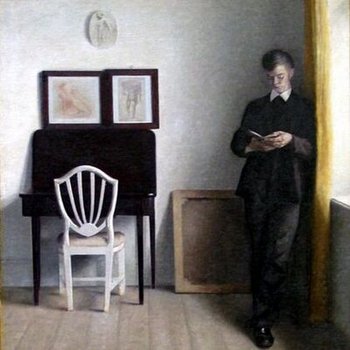 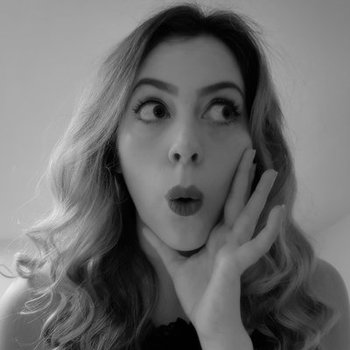 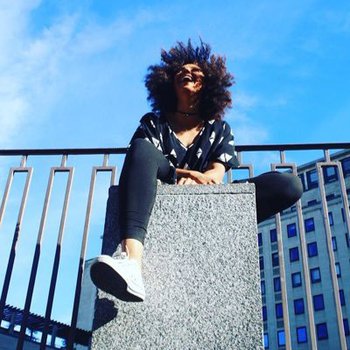 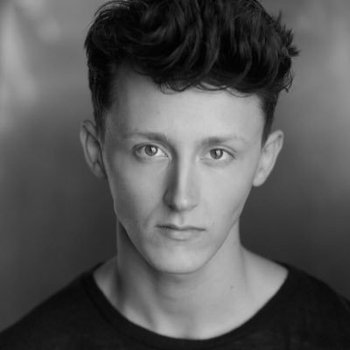 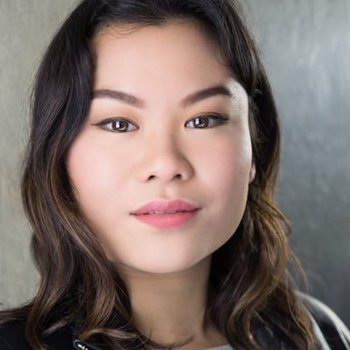 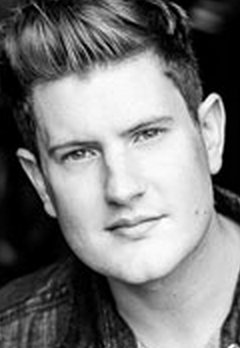 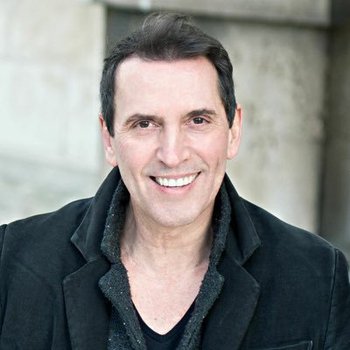 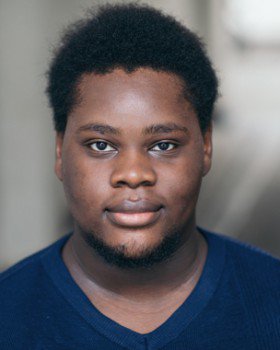 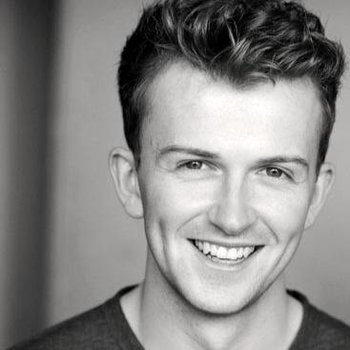 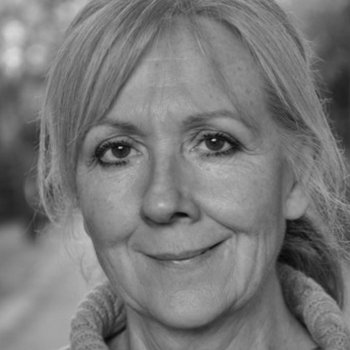 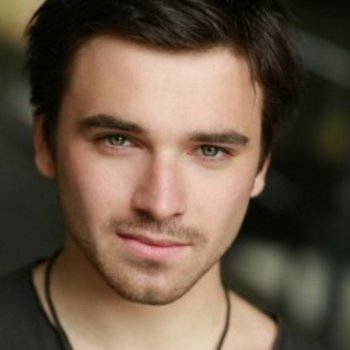 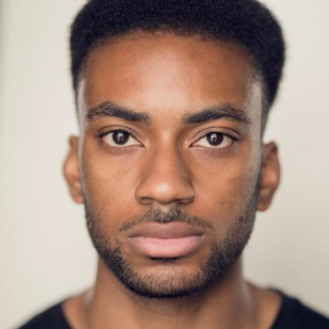 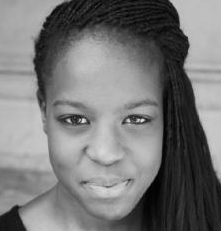 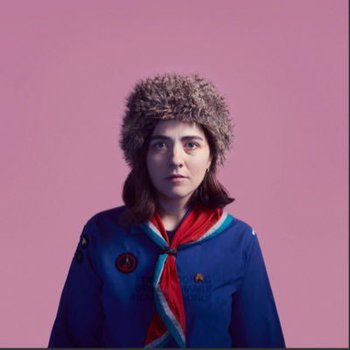 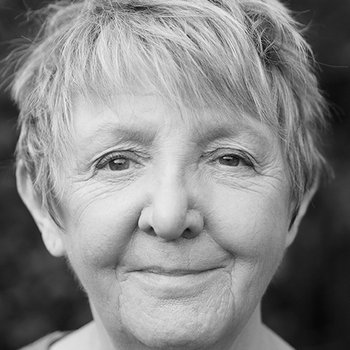 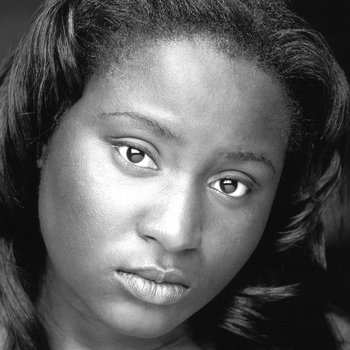 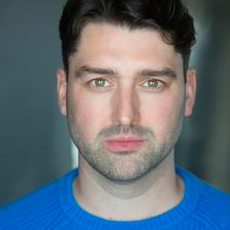 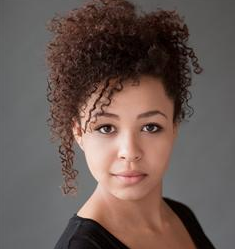 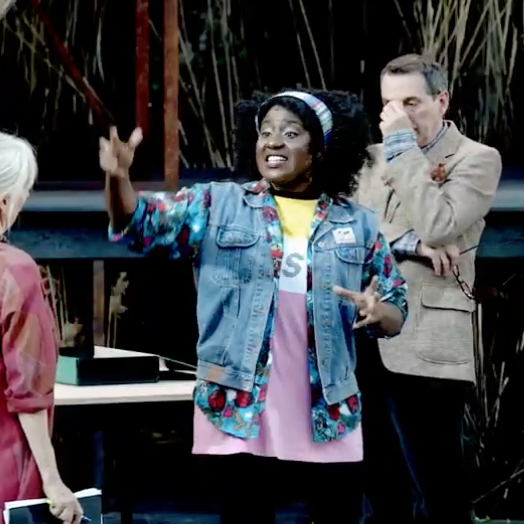