Based on George A. Romero’s unparalleled 1968 film, one of the most iconic and influential releases of all time, Night of the Living Dead™ Live! comes to London for the first time ever!

A bunch of strangers are holed up in a farmhouse in rural Pennsylvania.

Hoards of the undead are approaching.

Who will make it out alive?

Night of the Living Dead™ Live! skirts the line between the horrific and the hysterical. It’s the only production officially authorised by the Romero estate, paying loving homage to the film and recreating all those iconic scenes, alongside lots of new material for newcomers and hardcore fans alike.

Get amongst the gore by choosing one our special on-stage seats in Splatter Zone One, or if you like your zombies at arms length, pick seats in one of our Supposedly Safe Zones.

NIGHT OF THE LIVING DEAD™ LIVE! is presented by special arrangement with SAMUEL FRENCH LTD.

It’s a brave decision to turn a cult horror in to a comedy, but perhaps it just reinforces that idea of ‘what if’, and even if it’s not all together terrifying, Night Of The Living Dead is frighteningly funny

The film runs 96 minutes; this messy (in more ways than one) stage version comes in at two hours, and would benefit by losing half an hour

If this is what it’s like to be a zombie, kill me properly now

It just gets sillier and sillier

While diehard fans may feel let down by this production, its lack of horror need not make it any less enjoyable 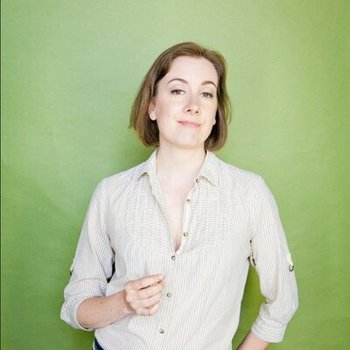 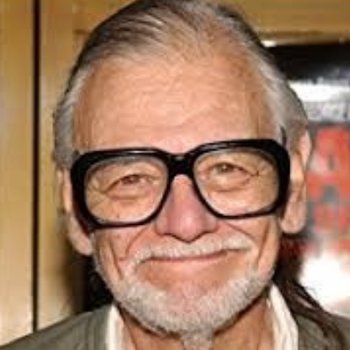 George A. Romero
Writer
Previous Next 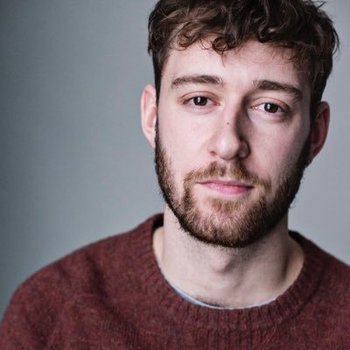 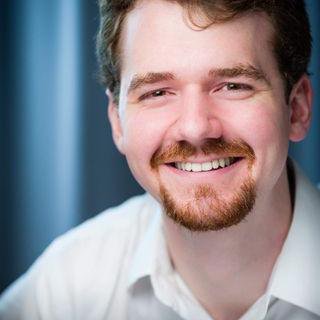 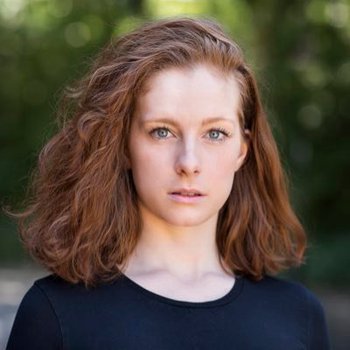 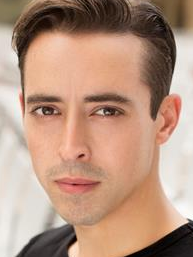 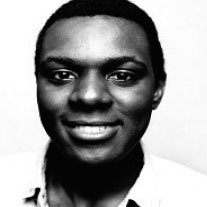 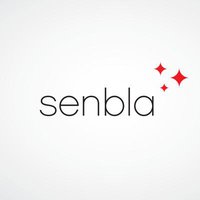 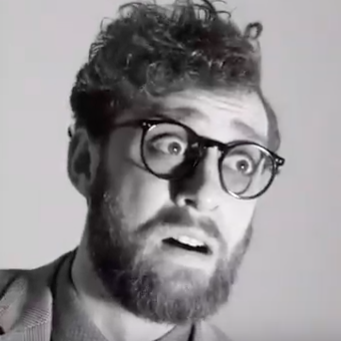