Join fringe veterans Kane & Abel and Tom Brace as they perform their critically-acclaimed magic shows back-to-back at the Pleasance this summer. Expect the unexpected in this magic extravaganza!

Kane & Abel:
The twin tricksters perform magic and comedy inspired by clichés surrounding twins. Every question the identical twin brothers have been asked; whether they are harmless, hurtful, or just hilarious have been developed into the narrative of their show. They prove they know what each other is thinking and feeling and whether they’ve ever used their similarities to steal each other’s girlfriends. Previously selected as The Times number one comedy show of the weekend.

Tom Brace:
Tom loved his childhood. Roald Dahl, Cluedo and one film in particular from 1985… Join him for a hilarious evening of 1.21 gigawatts of magic as he showcases his unique, incredible and totally pointless abilities in a new show inspired by his past! Featuring Tom’s unique blend of comedy and magic, the show promises to have a little something for everybody. 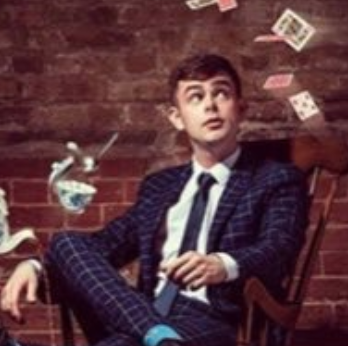 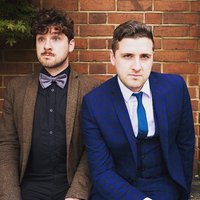