Lyn Gardner
6 June 2019  ·  Follow on Stagedoor
“There seem to be a great many plays around at the moment with kill or assassination in the title. There was the Assassination of Katie Hopkins at Theatr Clwyd last year, the Royal Court has got Seven Methods of Killing Kylie Jenner coming up and BAC recently hosted Ridiculusmus’ Die! Die! Die! Old People Die! Only a fool would actually take these titles as a call to action, but some Australian commentators got worked up about the title of David Finnegan’s comedy which it premiered in Australia last year. It’s about a group of eco-terrorists who storm the Australia’s Parliament House and it asks - what will it take to solve the world’s climate emergency?”

What would it take to actually stop climate change dead in its tracks? Science? Recycling? Experts? Or maybe: techno, guns and revolution?

Environment Minister Gwen Malkin's plan to stop climate change is rudely interrupted when a group of eco-terrorists storm Australia's Parliament House during a Fleetwood Mac concert. Blending fact and fiction, David Finnigan’s bold new satire is a manic spin on a world on the brink of turmoil.

David Finnigan's Kill Climate Deniers won the Griffin Playwriting Award ahead of its 2018 premiere in Australia, where it provoked, enraged and delighted audiences and critics alike. Prepare to experience the European premiere of one of the most daring and important plays of the decade, directed by Pleasance’s Head of Theatre Nic Connaughton - with all the early-90s techno you can eat.

A lovingly crafted satirical swipe at climate change issues that remarkably, given its predictions of catastrophe, provides a welcome shot of optimism perfect for today’s jaded and cynical times

Despite a provocative title, this staid, shallow and mostly charmless comic romp fails to convince

3-D printed guns, eco-terrorists and the Australian Environment Minister on a killing spree...it's as bonkers as the title suggests

⋅ Spy in the Stalls 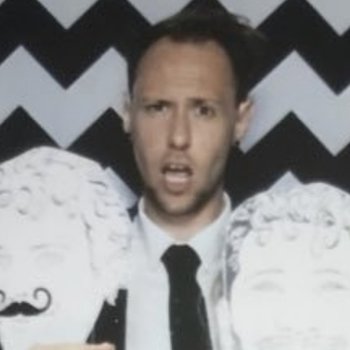 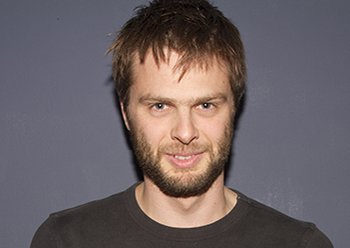 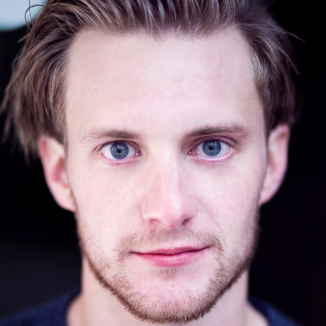 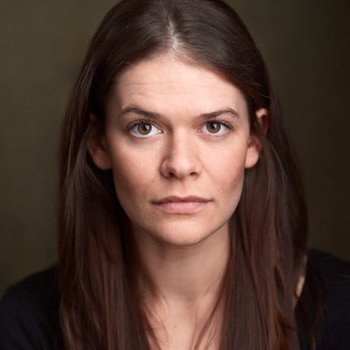 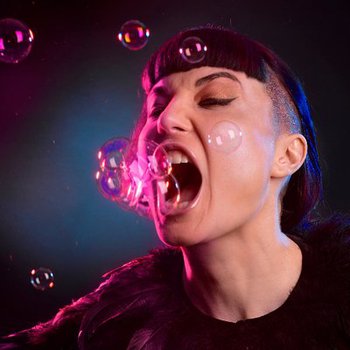 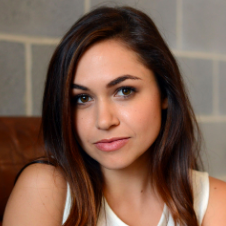 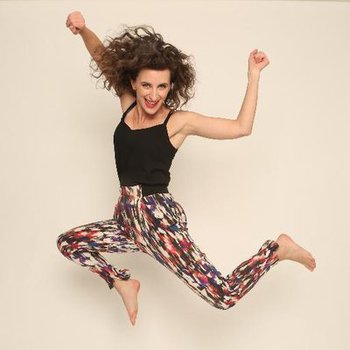