She's on her way to confront the man who killed her mother.

BATMAN (aka Naomi's Death Show) is a stage play and live storytelling piece exploring death, grief, love, art, religion, fish, and Batman, with the audience choosing the direction of the story.

In May 2018, writer-performer Naomi Westerman's mother died very suddenly. This autobiographical true story follows her quest to uncover the truth about her mother's death, and enact justice - some might say vengeance - on those responsible.

BATMAN is an interactive live storytelling show that is not quite a play, and not quite a solo show. Join Naomi for an exploration of death, grief, bereavement, art, and fish. Eat cake, explore an underwater mansion, and participate (or not!) in an in-person shiva ceremony. 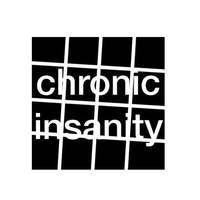