One of theatre’s greatest magicians, Derren Brown, returns to the West End in September as part of an extensive UK tour. Derren Brown: Underground is the illusionist’s latest show, which pulls together highlights from his previous productions to create a spectacular evening of mesmerising magic and mind control.

After completing a sold-out US tour of Secret, Underground is Brown’s eighth show, with Miracle most recently appearing at the West End’s Palace Theatre in 2016. Further shows have included Derren Brown Live, which premiered in 2003, the Olivier Award-winning Svengali and Infamous and a series of television specials, including Derren Brown: Fear and Faith and Channel 4’s controversial Derren Brown: Pushed to the Edge.

Based upon a personal selection of best moments from his host of theatre performances, Brown’s new show will reimagine some of his favourite tricks and bring back his most notable moments. A master of entertainment, the production promises to be a spellbinding experience of epic proportions, with a brand of magic and mind control that is unrivalled across the world. 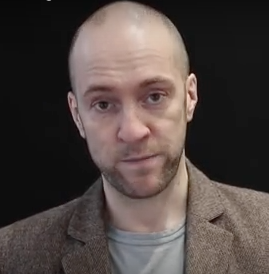