“I have seen many interpretations of Wilde on stage and screen, including those of Micheal MacLiammor and Corin Redgrave. But, in truth, in terms of emotional impact, dazzling theatricality, and understanding of Wilde, none of them has rivalled what Gerard Logan brings to Wilde Without the Boy. Logan is the best Wilde on stage I’ve seen.”

It is performed by Gerard Logan in a double-bill with Wilde's "The Ballad of Reading Gaol", a searing indictment of the British penal system which narrates the execution of Charles Thomas Wooldridge, convicted of murdering his wife. The poem is underscored with original music by Simon Slater.

Both pieces were conceived during Wilde's imprisonment in Reading Gaol for homosexual acts, and the programme lasts for two hours including a twenty minute interval.

Together these performance pieces celebrate Wilde's compassionate and unmatchable genius. 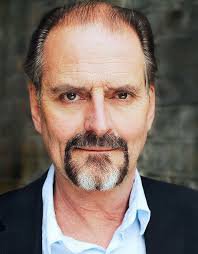 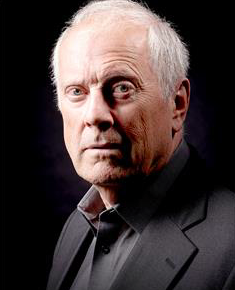