Lyn Gardner
20 December 2018  ·  Follow on Stagedoor
“Bill Alexander’s staging of Raymond Briggs’ book has been around for years but it is still a great introduction to theatre for the younger members of the family who have seen the animated film. The great thing is that while it retains the magic (and of course Howard Goodall’s Walking on Air musical theme) it’s not just a facsimile, and dance-wise it absolutely earns its place at the Peacock, which is one of Sadler’s Wells venue. So, get ready to be charmed in a show which offers a first grown up theatre experience for the very young and is a great family experience.”

Twinkling with festive spirit The Snowman returns for a record-breaking 21st year. Based upon the book by Raymond Briggs and the film directed by Dianne Jackson and produced by John Coates which has transported a generation of children and their families into the wintery world of a boy and his magical snowman.

With music and lyrics by Howard Blake, including Walking in the Air, design by Ruari Murchison, lighting by Tim Mitchell, virtuoso choreography by Robert North and direction by Bill Alexander. The Snowman is a heart-warming mix of dance, spectacle, storytelling, splendid sets and music performed by a live orchestra. 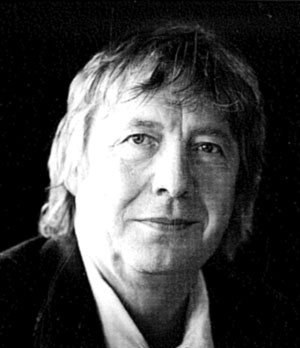 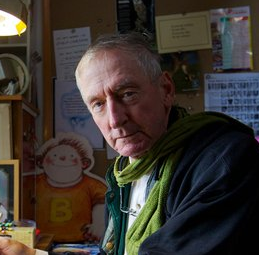 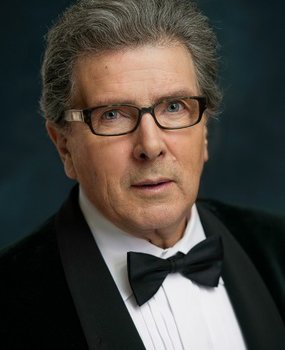