The winner of over 11 international awards including an Olivier Award, an Obie Award (New York) and a Pegasus Award (Spoleto Festival in Italy). The global smash hit has appeared in over 330 cities on six continents and has been seen live by over 12 million people. A worldwide television audience of over 3.4 billion saw 1,000 Tap Dogs performing in the Opening Ceremony of the Sydney Olympics.

The encore, staged on truncated girders near the audience, has a winning amiability 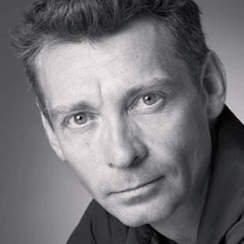