In their sitting room in leafy north London, Isabella and Basil are getting ready to take Uncle Charles out to dinner. It’s summer 1967 and their secrets are starting to crack as the world around them undergoes a revolution.

Tracing one family’s hidden liaisons over half a century to the present day, Kevin Elyot’s evocative final play conjures a heartbreakingly funny tale of fathers and sons, desire and regret, and lives half lived.

Elyot was an acclaimed writer for stage and screen, winning Laurence Olivier and Evening Standard Awards for My Night with Reg. His other plays include the Olivier nominated Mouth to Mouth (Royal Court) and The Day I Stood Still (National Theatre). On screen his work includes Christopher and His Kind (BBC), Clapham Junction (Channel 4) and many episodes of Poirot and Marple (ITV).

Bryony Hannah radiates just the right degree of well-bred frustration and yearning as the disappointed wife.

There is an unsentimental compassion about Elyot’s writing that is deeply affecting, and a sharp observation of contemporary life that is richly comic 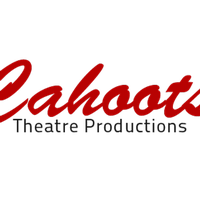 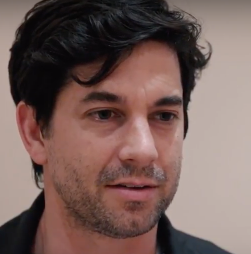