Rainy season. Tokyo. Akizuki is skipping class; Yukino should be at work.

When a student and an older woman seeking solace in a Japanese garden meet by chance, their mutual feelings of alienation draw them together. But a truth is about to be uncovered. The friendship that could save them might also ruin them…

Based on the stereotype-defying Anime by world-renowned director Makoto Shinkai (your name.), The Garden of Words is a modern Tokyo tale inspired by ancient Man’yōshū poetry. This subtle drama explores invisible disability, loss of human connection in a digital world and challenges us to consider the moral line between platonic and romantic longing.

In it's world theatrical premiere, this unique Anglo-Japanese project will be created and performed in both London and Tokyo by the UK's Whole Hog Theatre (Princess Mononoke stage adaptation), and Japanese Animation stage production specialists, Nelke Planning of Tokyo (Sailor Moon stage production). This female-led project brings Japanese and British creatives and performers together to encourage diverse new audiences to the theatre and challenge stereotypes about Anime and Japan. 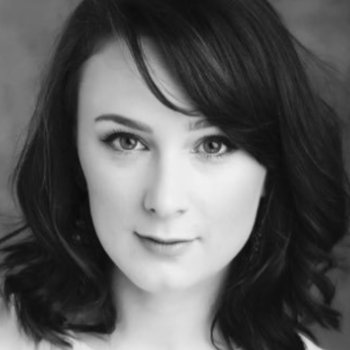 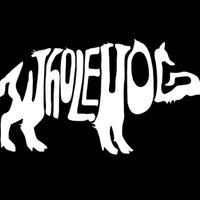