Lyn Gardner
13 June 2019  ·  Follow on Stagedoor
“It is almost 50 years ago since the UK welcomed it’s first Vietnamese refugees and some of their experiences are charted in Tuyen Do’s first full length play. It is inspired by her own experience of being a second-generation immigrant, growing up in a family which still carries the secrets and scars of escaping war-torn Vietnam. Astonishingly, this is the first British-Vietnamese play to be staged in the UK, but with East Asian having an increasingly high profile it is unlikely to be the last.”

As well as realising from a young age that her family are nursing deep wounds and secrets, she also has to navigate her dual identity as a second generation immigrant.

Having escaped war-torn Vietnam, her family’s individual journeys and memories have left scars that Mai was too young to understand. Embracing their silence, Mai’s camera becomes a conduit through which her journey of discovery begins.

Summer Rolls by critically-acclaimed actress Tuyen Do (National Theatre's The Great Wave) is a sweeping family saga that examines the Nguyen family’s life in Britain. This marks a seminal moment as the first British Vietnamese play to be staged in the United Kingdom.

A beautiful, honest, heartfelt portrayal of the British Vietnamese diaspora

A fresh, dynamic play and makes a seminal moment in British theatre as being the first of its kind

A fascinating glimpse into the lives and culture of Vietnamese refugees who came to England seeking freedom only to find that opportunity was as scarce as the sunshine.

Anna Nguyen's girlish performance, injured and a little less than innocent, provides an easygoing, persuasive peg for the piece 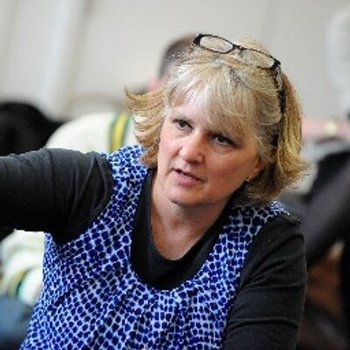 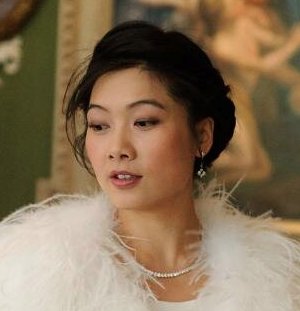 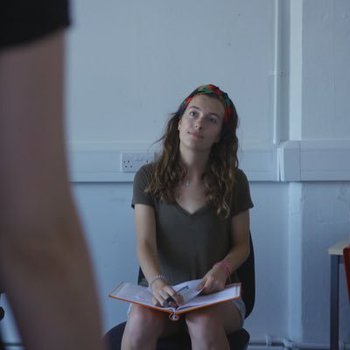 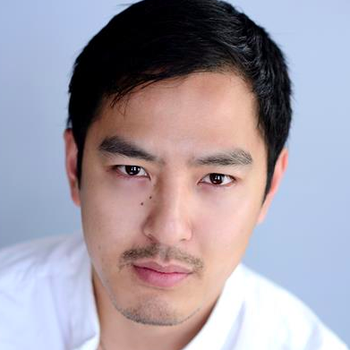 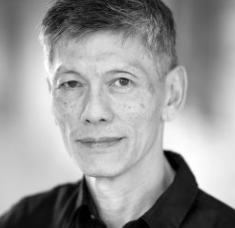 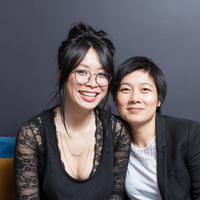 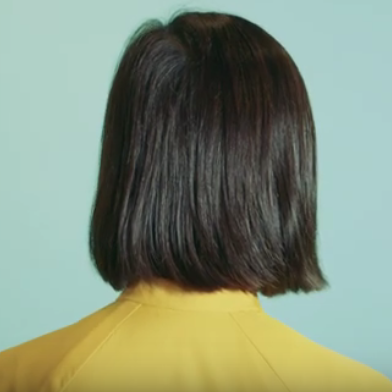