Don't miss out on a major revival of this brilliant comedy thriller which has had successful runs in the West End, Broadway and has played across the globe. It rightfully takes its place in the pantheon of sharp and witty whodunnits alongside Sleuth and Deathtrap. From the producer of Park90 hit, Black Chiffon.

A well done revival that dark comedy fans will love

If you’re just looking for a fun night out, some truly skilled design, several magical moments, and some skilled comedy in the second half, then this farce fits the bill

The show could be pacier if the first half was edited a bit. But with a murderer this charming, it just about gets away with taking its time 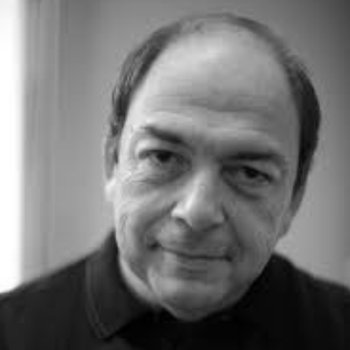