A fully staged, live-streamed performance of Blackeyed Theatre's hugely acclaimed production, The Strange Case Of Dr Jekyll & Mr Hyde, performed at the Wilde Theatre in Bracknell. A truly unique opportunity to watch a live, one-off performance of this anticipated revival in the comfort of your own home.

Doctor Henry Jekyll is a good man. Successful within his field and respected by his peers, he’s close to a neurological discovery that will change the face of medical science forever. However, his methods are less than ethical, and when a close friend and colleague threatens to expose and destroy his work, Jekyll is forced to experiment on himself, whereupon something goes very wrong…or very right. And suddenly Jekyll has a new friend, the brutal Edward Hyde.

A thrilling adaptation of Robert Louis Stevenson’s dark psychological fantasy, The Strange Case of Dr Jekyll And Mr Hyde immerses you in the myth and mystery of 19th century London’s fog-bound streets where love, betrayal and murder lurk at every chilling twist and turn. Gripping, stylish and thought-provoking, this is unmissable theatre. Go on. Treat your dark side! 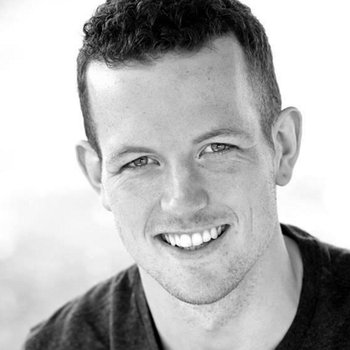 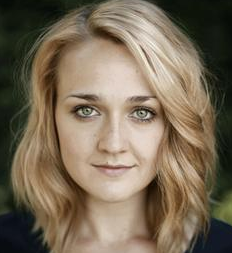 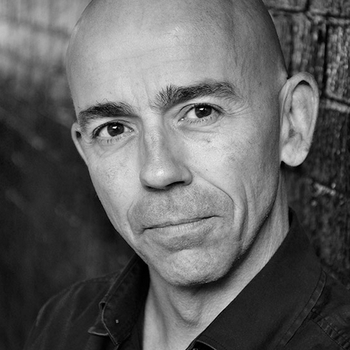 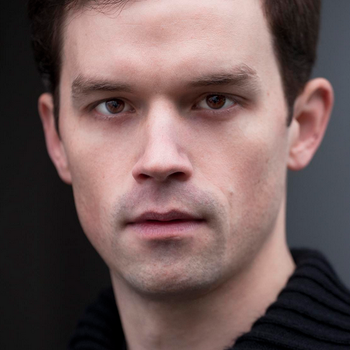 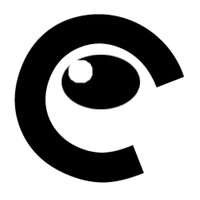