Live Theatre Is Coming Back
15 July 2020  ·  Follow on Stagedoor
“A 40 minute, one-person show to be performed in gardens, parks, and private outdoor spaces across London.”

William Shakespeare, aka "The Bard", is stuck in London during the plague quarantine of 1605.

He urgently needs to write his next masterpiece, but his parchment remains desperately blank.

If only he could speak to an audience again, and rekindle the fire of his Muse!

You have a yard in which he could perform his greatest hits and reignite the Bard-blockbuster machine, all while maintaining a suitably safe distance?

And our Bard already has a great working title:

"The Lamentable Comedy of King Leonardo, his Three Daughters and Their Dog."

Find out how the Bard's quill goes from "King Leonardo" to "King Lear" in this 40-minute solo piece written for the times by Victoria Baumgartner, and performed by one of our Bards in the comfort of your own home! 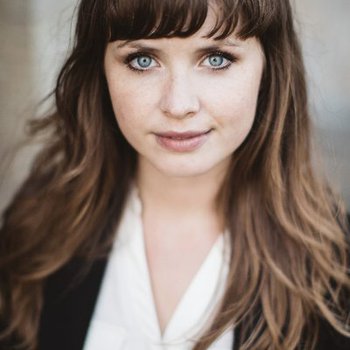 All prices are group prices. You are booking the show rather than a ticket.
Runtime: 40 mins 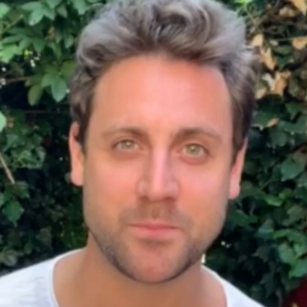