Performed by just one actor with innovative binaural sound design, comes this new adaptation of Edgar Allan Poe’s classic tale from award-winning Creation Theatre Company. An exploration of sensory deprivation and isolation in a near pitch black room this promises to be a fully immersive experience like no other using AV projection and wireless headphones.

The Pit and the Pendulum has been adapted by Christopher York, a recipient of the High Tide First Commissions Award and a member of Old Vic 12 Shortlist 2016.

The original twist of a Poe horror classic

This production leaves you proud of the human spirit's capacity to resist - an admirable sentiment, but not really Poe's 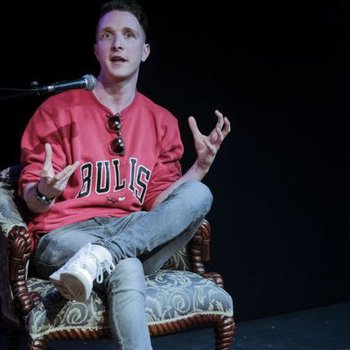 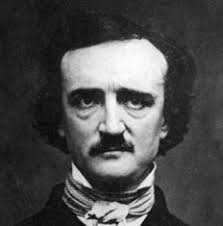 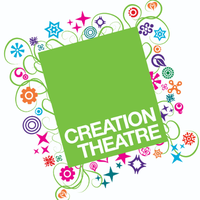