People keep telling Catriona that she’s not very well. She disagrees but appreciates their concern. Admittedly, she does have a history of making stuff up, but she’s getting better.

But when she meets An Attractive American Tourist, she decides to show him around her small Northern Irish town. And to keep him entertained, she might have to blur the line between fact and fiction, just a little…

A superb hour of theatre 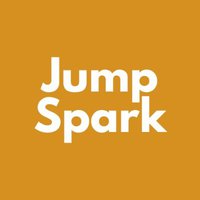