Lyn Gardner
20 June 2019  ·  Follow on Stagedoor
“There have been plenty of re-imaginings of Othello over the years. Darren Raymond’s take, for Intermission Theatre - a company that works with young people at risk of offending - isn’t flawless. But it is enjoyable and it is very, very accessible. A refreshingly unique take on an old story that makes it new again. Clever.”

O, beware, my lord, of jealousy
It is the green-ey’d monster, which doth mock the meat it feeds on…

London 2019. Championship boxer Othello has chosen Michael Cassio to be his corner man. Rejected, Iago is riven with jealousy and deceit. Desdemona is in the center of their conflict which may (or may not) lead to a calamitous end.

In an explosive mashup of language, Othello’s story is staged in a modern day London boxing ring, urgently reinventing Shakespeare’s warnings of manipulation, division and revenge.

This isn’t flawless, but it is enjoyable and it is very, very accessible. A refreshingly unique take on an old story that makes it new again. Clever.

Darren Raymond’s adaptation of Othello, which does not do enough to confront the problems of Shakespeare’s original

Othello: Remixed is all at once a comic, tragic and harrowing production that will no doubt leave a lasting impression 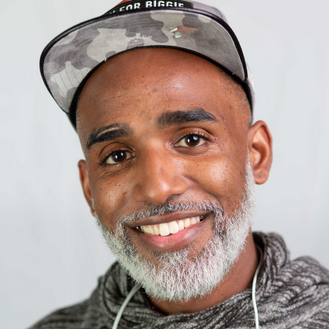 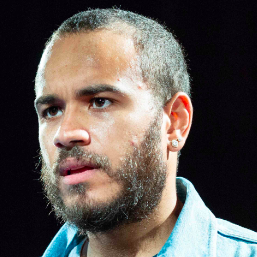 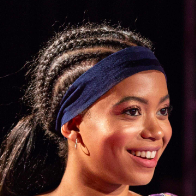 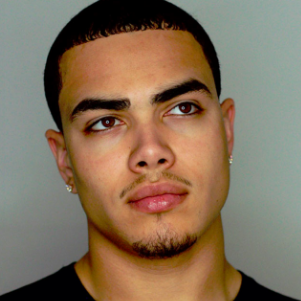 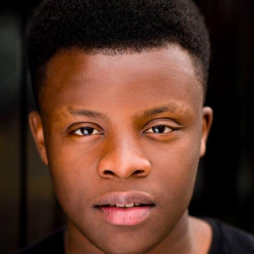 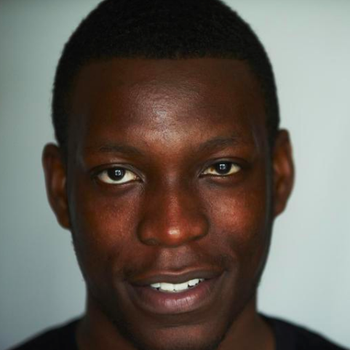 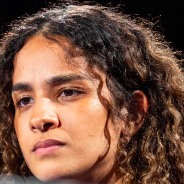 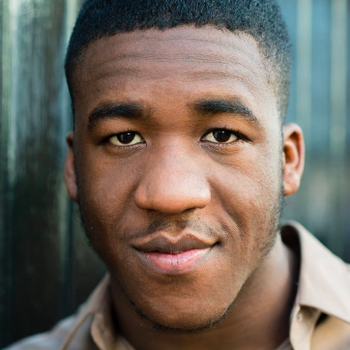 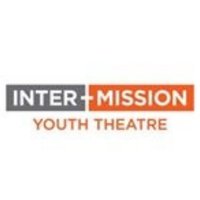 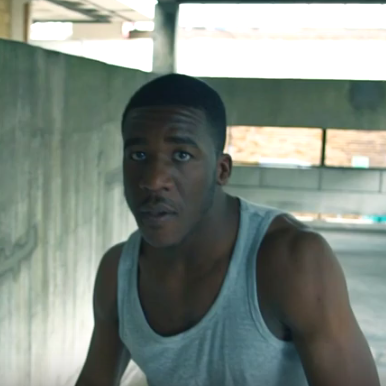