“You’re a market stall Gucci handbag. And I’m having more than that, more than you.”

“We ain’t just something that you can quit, you tit.”

Junk finds his rock bottom on top of the world in a way that only a man who’s had everything and nothing can understand. A visceral odyssey from flying fists in Tyneside to hard sales in Dubai via elephant rides and the elusive search for the perfect pocket squares.

This is Ric Renton’s true story of a boy who burned down the village to feel its warmth and the man who emerged asking how to put the fire out.

This blazing debut play with music was developed by Synergy Theatre Project and director Chris White and will also tour to prisons.

Age Recommendation: 14+
Contains references to drug and alcohol use, violence and sexual references . 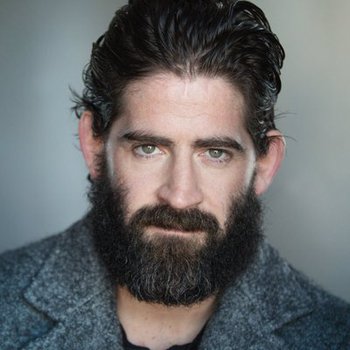 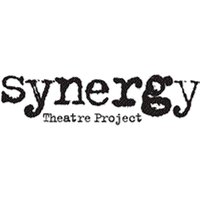