Told by three actors who interchange roles; each playlet traces the journey of different people far away from home. We see these people in spaces that they are forced to occupy, in places they are denied access to and in environments that hold them back.

The tables of power are turned when privilege is pitted beside disadvantage. Lines are blurred between what makes one person a victim and the other a perpetrator.

This award-winning play is written by one of South Africa’s most celebrated contemporary playwrights, Mike van Graan and is directed by the acclaimed Greg Homann.

The production enjoyed a sold-out UK premiere at the RADA Festival in July 2019. Catch it for these 3 London performances only at the Old Red Lion Theatre before it tours to the Festival Iberoamericano de Teatro de Bogotá in Colombia. 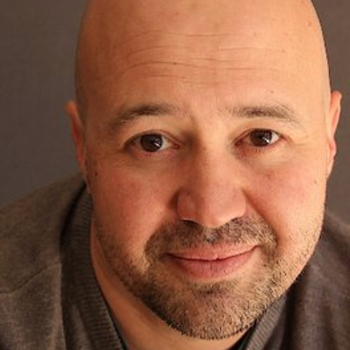 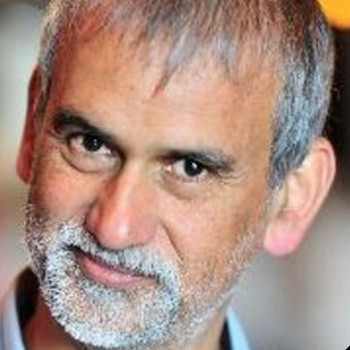