What could they possibly have in common with aristocrats in the 19th century countryside?

Young adults today live with the constant anxiety of accomplishing something by the time they’re 30 - the job, car, house, kids - without having access to the same security their parents did. Add to that two years of lockdown and it’ll be enough to make you feel, like a certain Vanya, that you’ve wasted your best years before you hit 25.

This innovative adaptation of Uncle Vanya captures the sour comedy of the "quarter-life" crisis - that bitter and unhinged humour that arises from being trapped together in our present lives and having to confront our fleeting futures. The times were different but the feelings are the same and you may be surprised by how much the story of eight people stuck with the hell of each other can say about the timely anxieties of the 21st century.

Super version of the classic play with a 21st century vibe 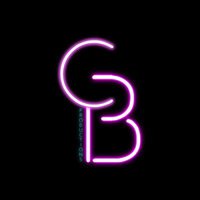