Hatty was a child actor, picked from obscurity and thrust into the limelight when she was aged just 10. As the young star of the film Madeline she travelled the world and became the toast of Hollywood. She’s now approaching 30, works in advertising and enjoys jogging. She’s also being kicked out of her flat because her housemate is getting married.

Inspired by the writer’s own experiences as a child actor, That Girl is a touching and brutally honest new play that places female friendship at its heart, investigating how they develop and erode as women approach their 30’s. The play explores the inevitable loss of youth and the contrasting effect it can have on a group of friends.

This is a play which speaks for a generation

Despite its intriguing starting point, this piece of theatre does not feel fully realised 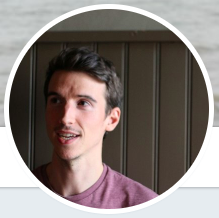 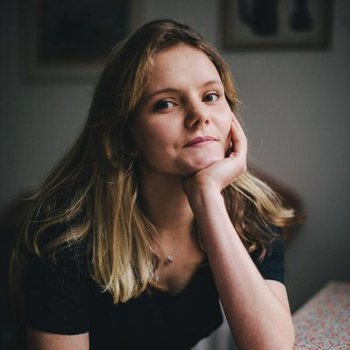 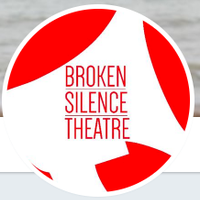