A brilliantly original and hilarious new comedy, set to delight all generations this December. This debut play from The Pin’s award-winning Ben Ashenden and Alex Owen – ‘destined to become one of the great comedy duos’ (Radio Times) – tells the story of two double acts fighting to wrestle control of the most chaotic, farcical and high-stakes gig of their respective careers.

Directed by Emily Burns, it will have audiences doubled over laughing and wiping a tear away at the end with its heart-warming exploration of bittersweet nostalgia and the enduring power of friendship.

This show is a much needed dose of feel-good, dizzying escapism with real emotional heart, and a celebrity guest each night to boot.

Up-and-coming comics Ben and Alex have been booked in the warm-up spot for a beloved but fading double act’s comeback tour. Neither duo are delighted to be playing to a sparse crowd in a sleepy, seaside town, but when it’s revealed that a Hollywood director is in the audience, both acts glimpse a final chance for their big break. Cue sabotage, mistaken identity and full on farcical mayhem, as the performance descends into a desperate battle for the limelight. With the action alternating between offstage and on, and the tone between Noises Off and Morecambe and Wise’s old-school charm, this is a warm-hearted, joyful, and dazzlingly funny new comedy. 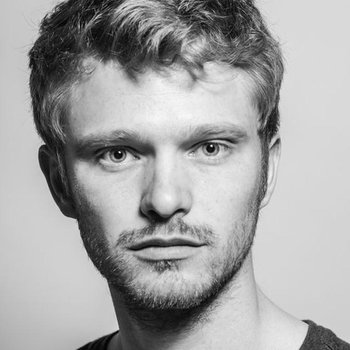 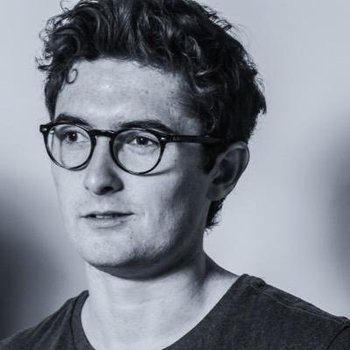 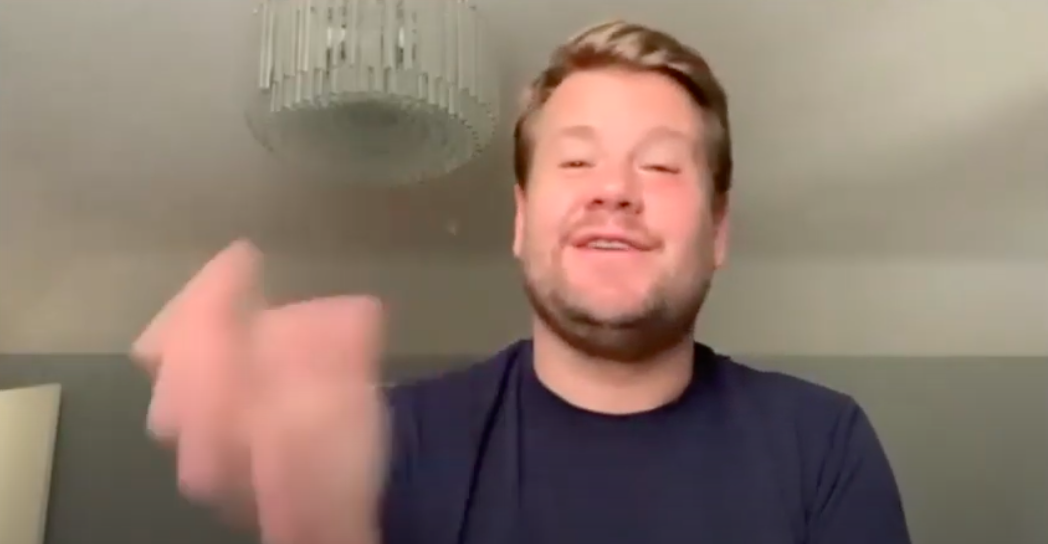