Best of the West End
14 February 2019  ·  Follow on Stagedoor
“Lily James and Gillian Anderson star in this story about a young starlet who uses her relationship with an ageing star as her route to the top. It's had mixed reviews but everyone seems to agree that Gillian Anderson is wonderful, not least our users!”

All About Eve is based on the short story "The Wisdom of Eve," by Mary Orr. The film, made in 1950, was written and directed by Joseph L. Mankiewicz and starred Bette Davis, who portrayed the character of Margo Channing, a prominent yet aging Broadway star

Multimedia staging knocks the wit out of this melodrama

An acting masterclass from Gillian Anderson 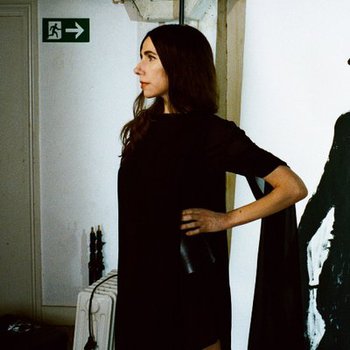 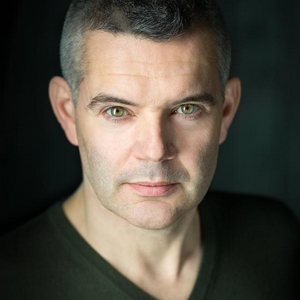 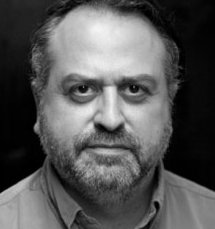 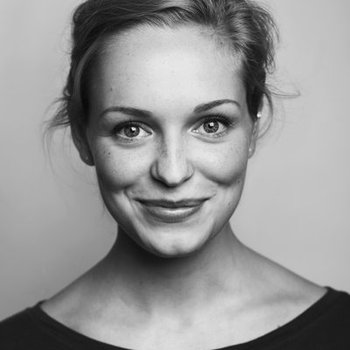 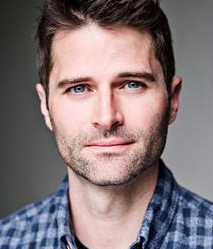 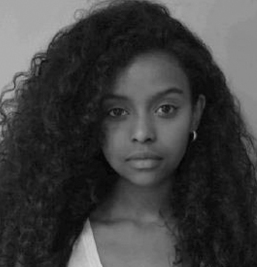 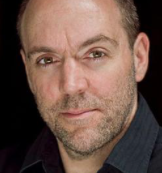 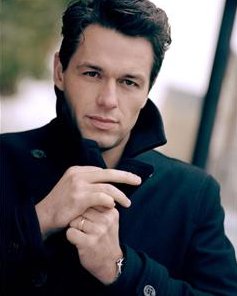 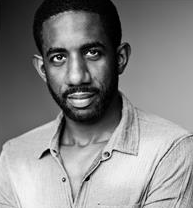 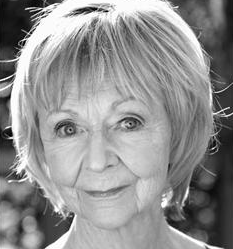 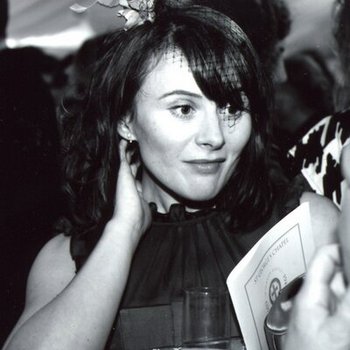 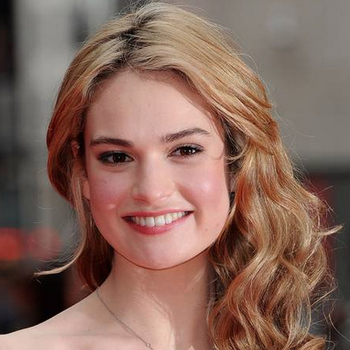 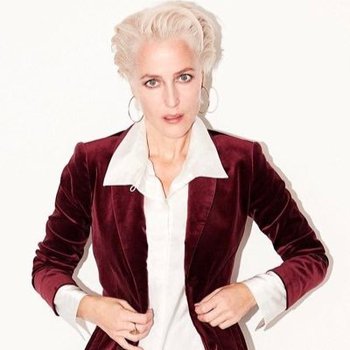