Lyn Gardner
3 January 2019  ·  Follow on Stagedoor
“Now this should be interesting. Rhum and Clay, whose 64 Squares I really loved, team up with Skin a Cat’s Isley Lynn with a new show inspired by HG Wells’ sci-fi novel and the response to Orson Welles’ 1938 radio adaptation that supposedly caused panic with people believing the US was being invaded by aliens. Rhum and Clay explore truth and lies and what we believe and want to believe.”

But they did believe.

Inspired by H.G. Wells’ sci- novel and Orson Welles’ radio adaptation,The War of the Worlds wrestles with the boundaries of truth in a thrilling broadcast of the end of the world.

The War of the Worlds is an interesting play with a lot to enjoy. The “fake news” stance does feel a little old news as the third anniversary of the referendum approaches, but for those who don’t mind that, this is a decent production

In making their (excellent) point and staging the show in an innovative and engaging style, the company have somewhat neglected to support and drive the narrative at the heart of the action

A smart, teasing homage to Orson Welles’s ‘War of the Worlds’ broadcast and its legacy

A fast-paced tour of fake news of the past, present and future, guided by an otherworldly ensemble of mischievous shapeshifters 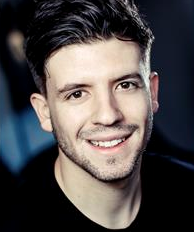 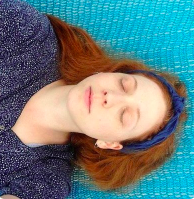 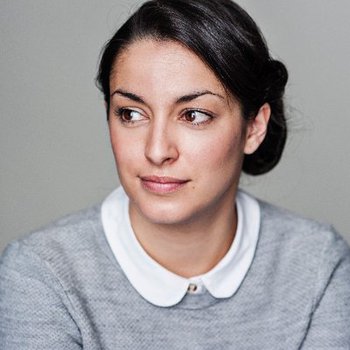 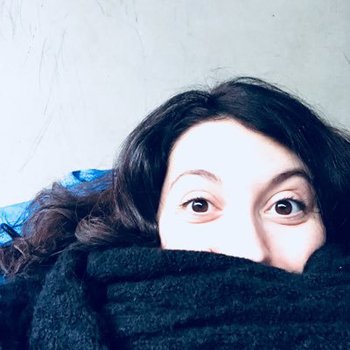 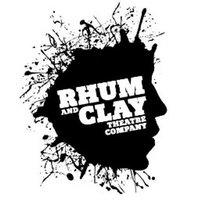