Trending Off West End
24 May 2019  ·  Follow on Stagedoor
“If you’re looking for something funny, this macabre musical comedy is top of the list. It might sound unlikely, but the absurd story about a secret operation to fool Hitler during WWII actually makes for a really enjoyable night out. Don’t believe us? Have a gander at some of the reviews!”

Operation Mincemeat is the fast-paced, hilarious and unbelievable true story of the twisted secret mission that won us World War II. The question is, how did a well-dressed corpse wrong-foot Hitler?

Operation Mincemeat is Singin’ In The Rain meets Strangers On A Train, Noel Fielding meets Noel Coward, in a new collaboration between three members of award winning Kill the Beast and glam-punk composer Felix Hagan.

Defying both expectations and categorisation, Operation Mincemeat is two acts of glib glamour that glow with theatrical invention and deliver laughs by the gallon

The show is undoubtedly funny but rather messy 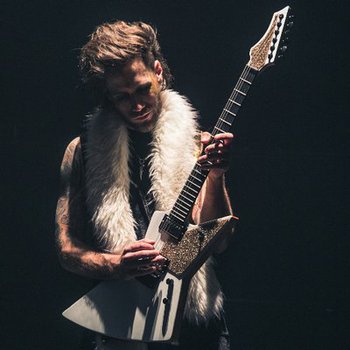 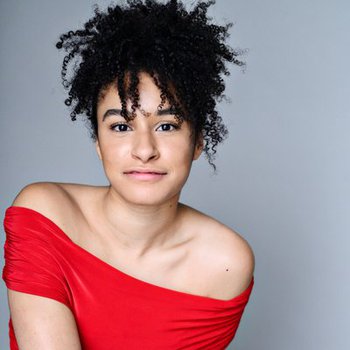 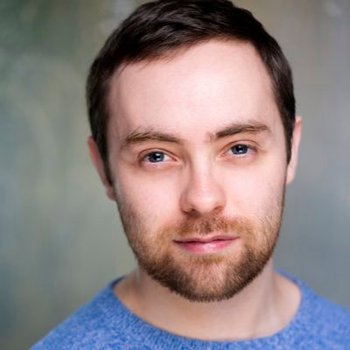 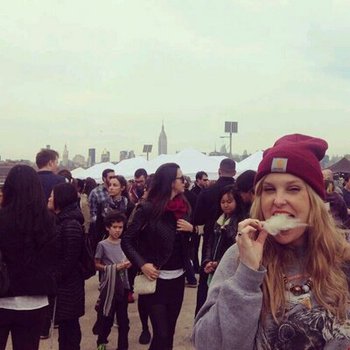 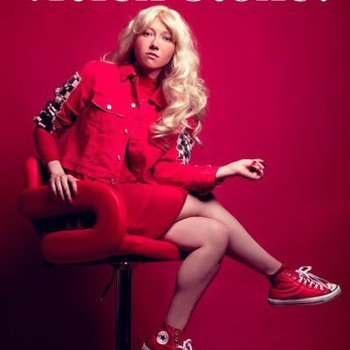 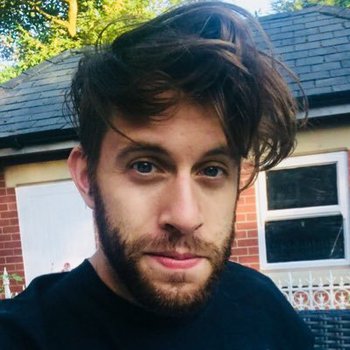 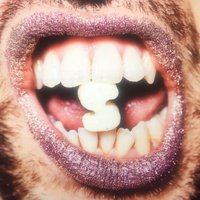