Lyn Gardner
24 October 2019  ·  Follow on Stagedoor
“Sarah Kane's final play, only performed after her death, takes place at the violet hour at 4.48am when lucidity and desolation meet, when the body is at its lowest and sometimes the mind too. This production, first seen in 2018 when it won rave reviews, is bilingual. Working in both spoken English and British Sign Language, it is staged by the excellent Deafinitely Theatre which, under director Paula Garfield, has time and again shown the power of British Sign Language to add depth and layers to classic texts from Shakespeare to contemporary plays.”

After a sell-out run in 2018, Deafinitely Theatre’s extraordinary production of Sarah Kane’s masterpiece returns for two weeks.
The early hours of the morning. You’re alone, with only your thoughts. How did you get here? And how do you get out?

Award-winning director Paula Garfield brings Deafinitely Theatre’s celebrated bilingual approach to Sarah Kane’s lyrical and haunting final play about mental health, which was nominated for the 2018 Broadway World UK Award for Best Direction of a New Production of a Play and the 2018 Off West End Theatre Award for Best Set Designer (Paul Burgess). 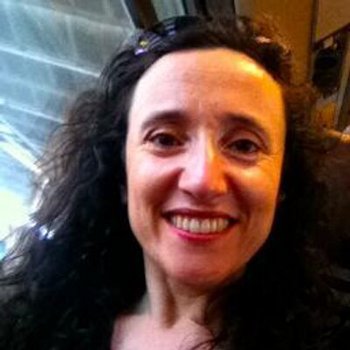 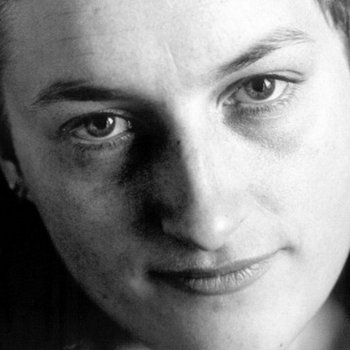 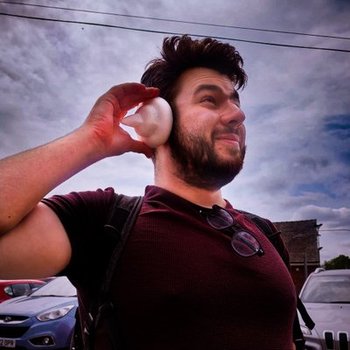 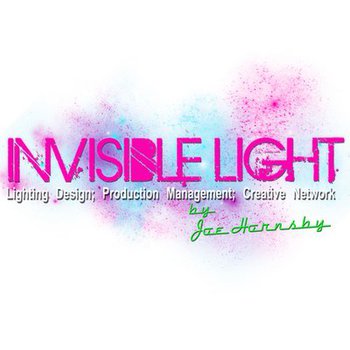 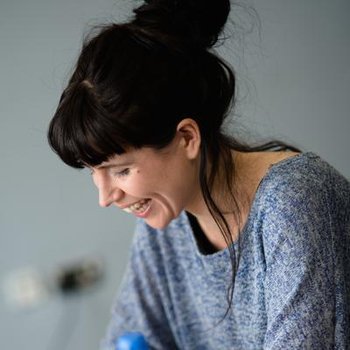 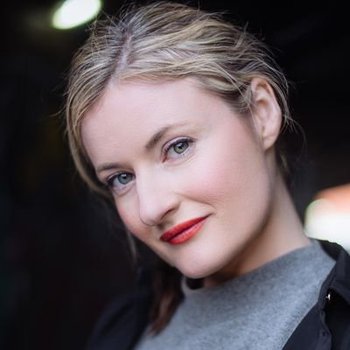 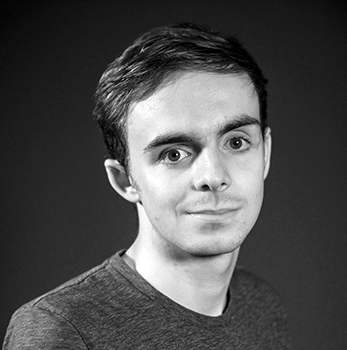 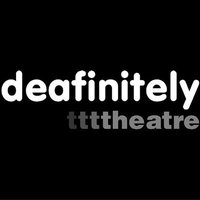 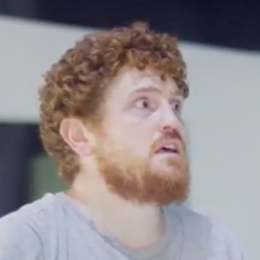