Rural Suffolk, 1759. As the country waits for Halley’s comet, Sally Poppy is sentenced to hang for a heinous murder.

When she claims to be pregnant, a jury of 12 matrons are taken from their housework to decide whether she’s telling the truth, or simply trying to escape the noose.

With only midwife Lizzy Luke prepared to defend the girl, and a mob baying for blood outside, the matrons wrestle with their new authority, and the devil in their midst.

Stylish, sharp and shouldn’t be missed

Although I admired the play and director James Macdonald’s production, I didn’t feel sufficiently enthused to want to see it again

The intention and ambition here is noble but this production could better serve its subject matter with a shorter, sharper and less laborious delivery

Kirkwood has written the kind of meaty, witty, bountifully charactered play that deserves to become a curriculum mainstay

Too many characters compete for our attention

So many distinctive female voices, so beautifully designed, but a little bit like childbirth

Lucy Kirkwood's messy but significant work has a gutsy audacity 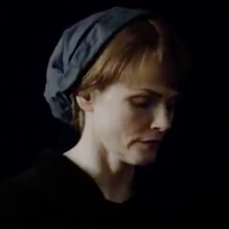 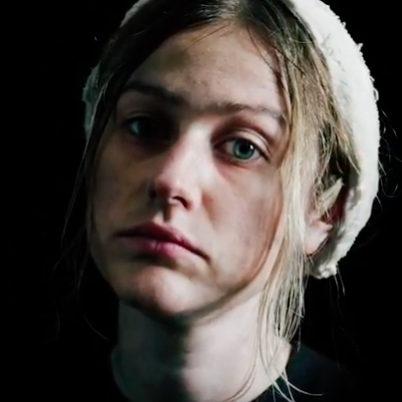