First staged at the National Theatre in 1996, Robert Lepage’s masterpiece returns to London for just nine performances. Presented as part of a world tour, this new staging marks 75 years since the nuclear bombing of Hiroshima.

Tracing survivors and their descendants across five decades, this giant theatrical journey through time and space explores the way in which a few kilograms of uranium falling on Japan changed the course of human history.

It’s a journey worth embarking on

The artistry and inventiveness on show, offer considerable rewards to the tenacious

Theatre at its transcendent best

Banish your cares for a day

A testament to the way art can increase compassion and understanding

At its best, Robert Lepage’s Hiroshima epic is stunning

An incoherent and overlong Hiroshima epic 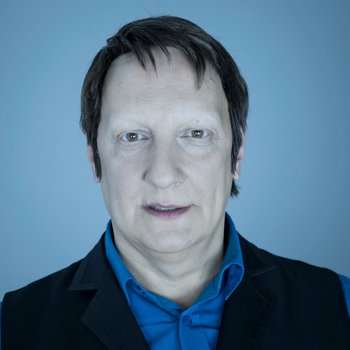 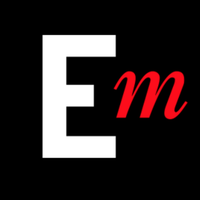 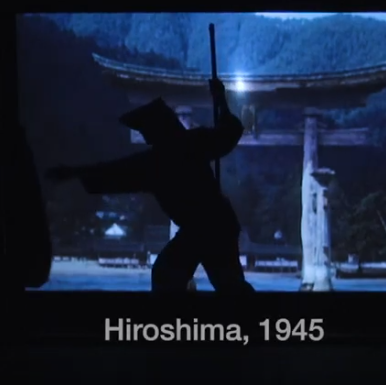