Lyn Gardner
8 November 2018  ·  Follow on Stagedoor
“The Orpheus and Eurydice myth has been a potent one for theatre-makers. There was Wildwork’s glorious Souterrain, Sarah Ruhl’s retelling of the story in Eurydice, and soon Little Bulb’s glorious 1920s Paris-set version, Orpheus, will return to Battersea Arts Centre’s Grand Hall in time for Christmas. It has taken a decade to get folk singer Anais Mitchell’s original song cycle to a major stage and just thank your lucky stars it is a British one. I won’t get to see this Broadway-bound show until next week, but the omens are very good as it has Rachel Chavkin at the helm. Reports from the New York workshops suggest this Indie musical won’t have anyone looking back with regret.”

In the warmth of summertime, songwriter Orpheus and his muse Eurydice are living it up and falling in love. But as winter approaches, reality sets in: these young dreamers can’t survive on songs alone. Tempted by the promise of plenty, Eurydice is lured to the depths of industrial Hadestown. On a quest to save her, Orpheus journeys to the underworld where their trust is put to a final test.

Musical Orpheus myth is a beguiling fable for today

Hades, an autocratic businessman with a passion for both entrapping women and building a wall, is now inescapably Trumpian

Enjoyable winter-warmer that's a near myth 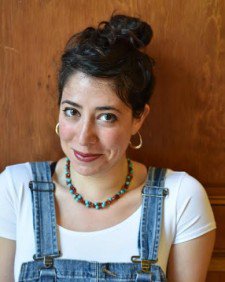 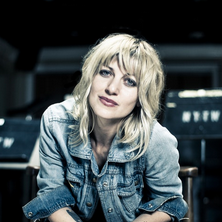 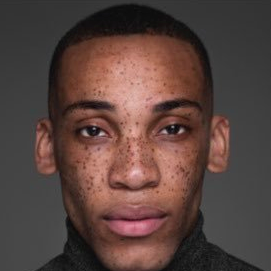 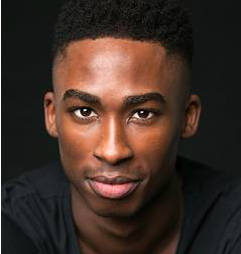 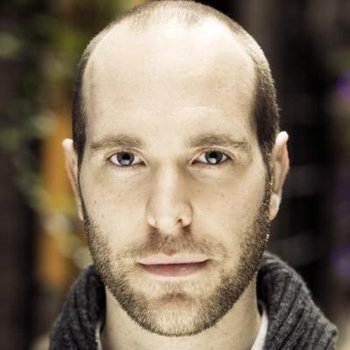 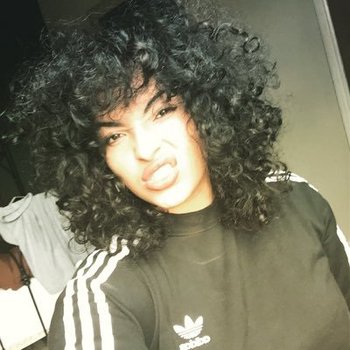 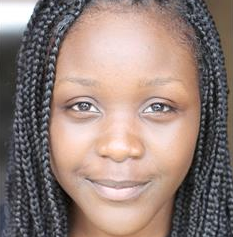 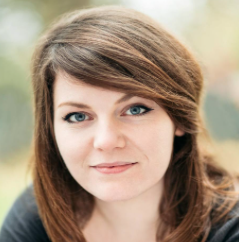 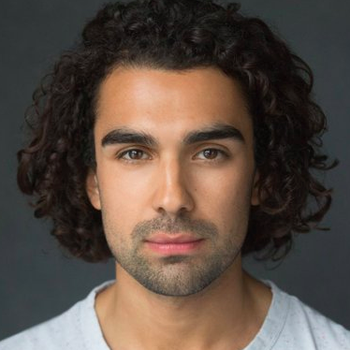 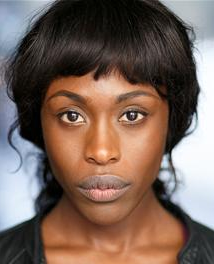 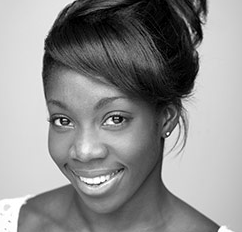 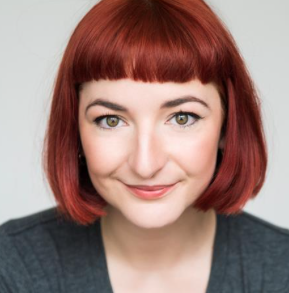 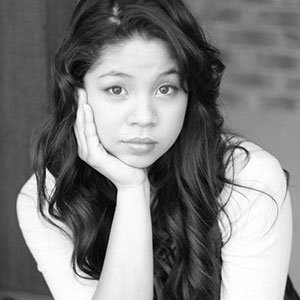 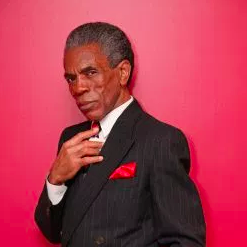 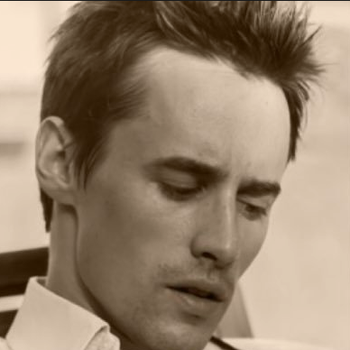 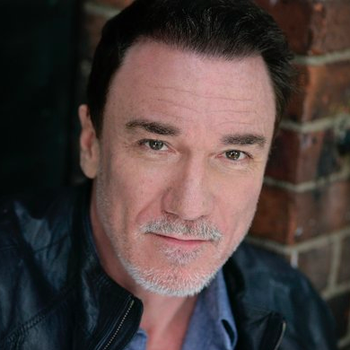 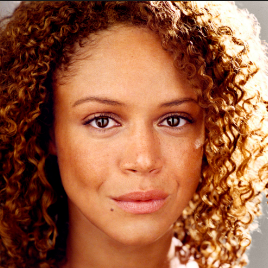